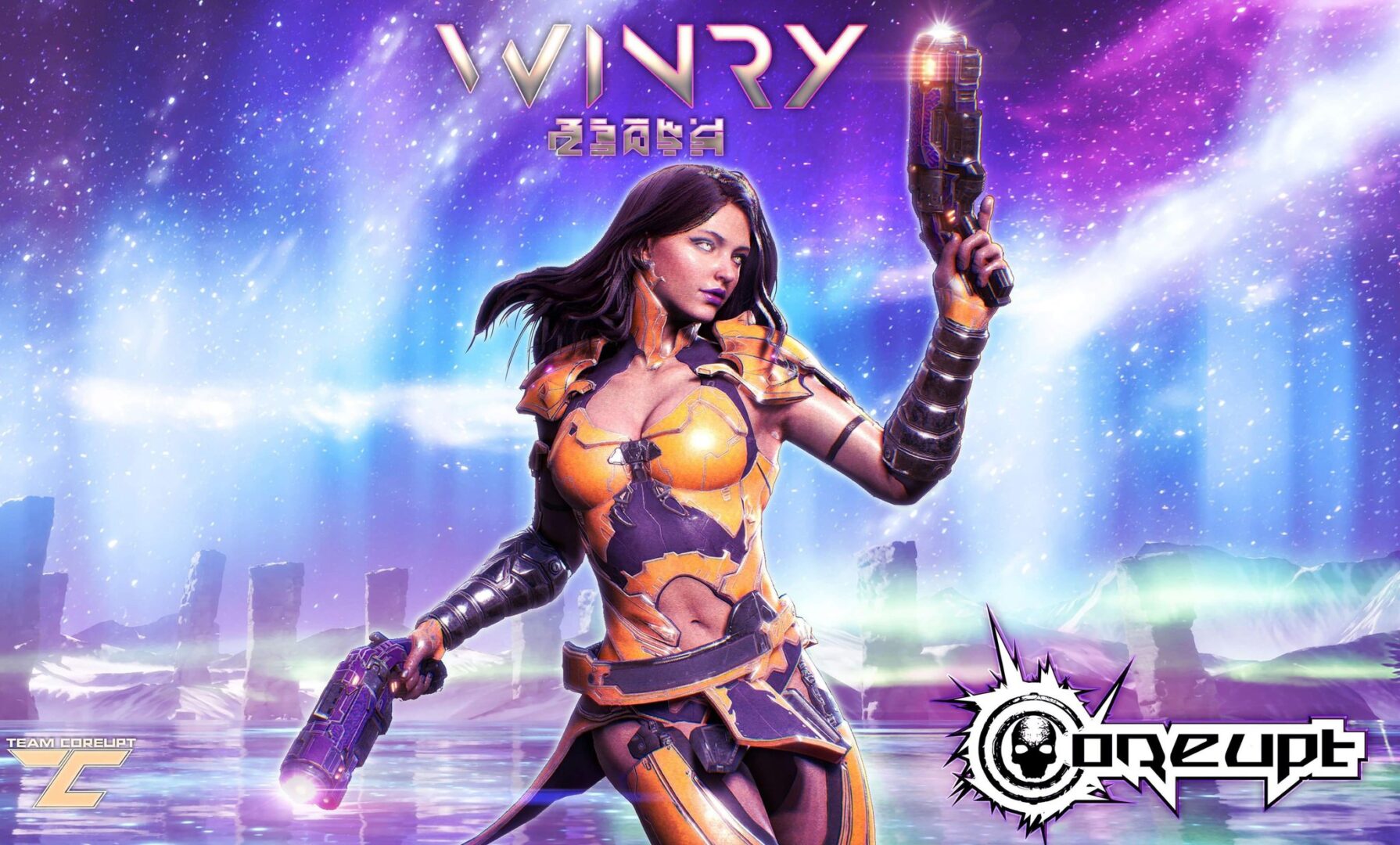 Today Team Coreupt released a new trailer of the upcoming fighting game, focusing on one of its playable characters.

We get to see Winry in action against another of the game’s characters, Gatling, who she basically uses as a punching bag.

At the moment, not much is known about Coreupt besides the fact that it looks impressive and it’ll be free to play for PC, PS5, and Xbox Series X.

The game doesn’t have a release window just yet besides “soon.” We also know that the game is using Bolt Framework by ArcForged.

If you want to see more about this fighting game you can enjoy the latest trailer, one more from Rogue Games, another promotional video, the gameplay trailer showcased at the Guerrilla Collective show, and more gameplay from the previous presentation. On top of that, we also saw Winry in action alongside more art, another look at Beretta and Revolver, even more assets, and another batch, and one more.