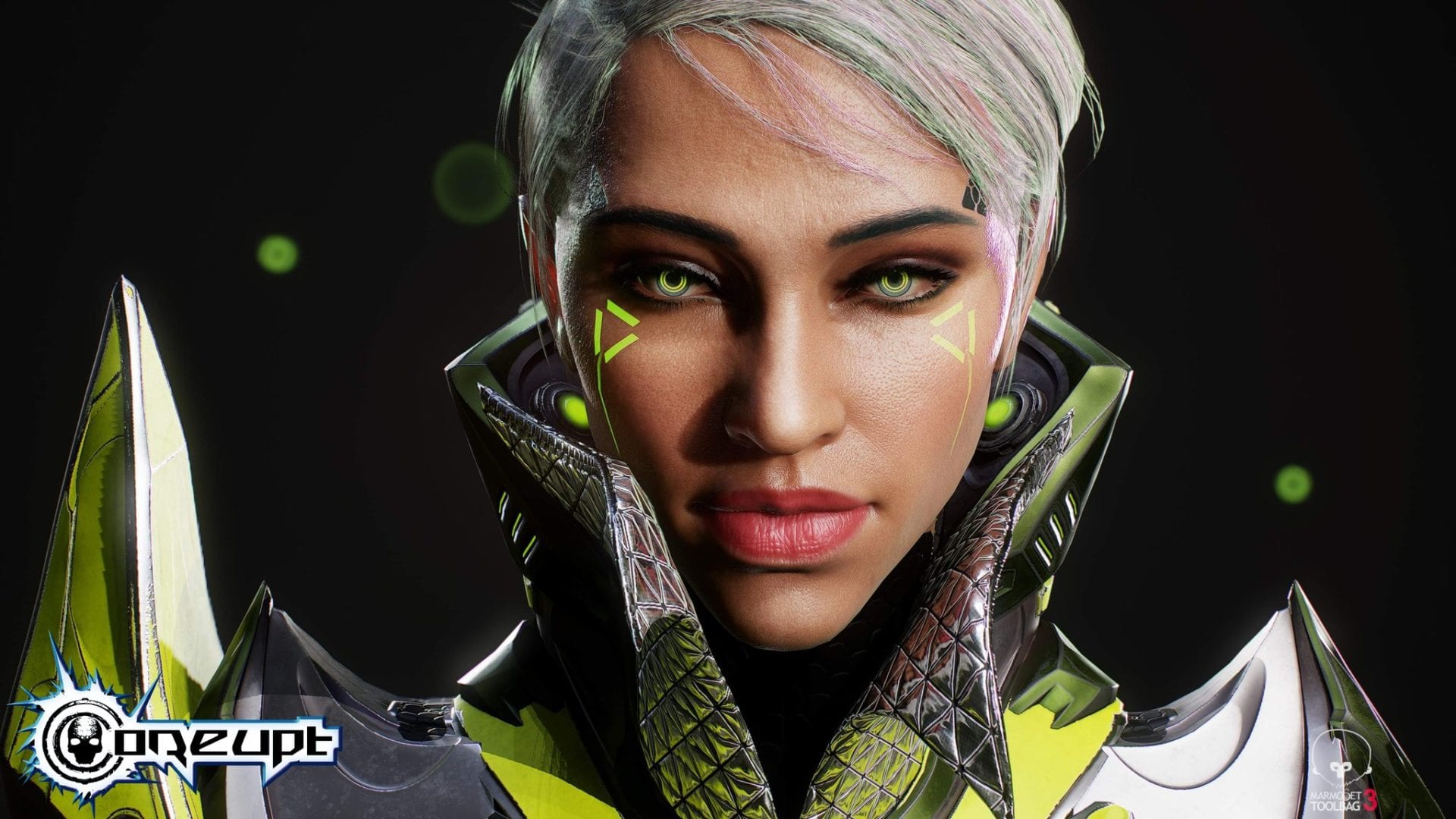 Coreupt is a free-to-play fighting game for PC and next-generation consoles developed by Jesse Wright and published by Rogue Games.

It was already showcased last week during the Guerrilla Collective Black Voices in Gaming stream, and today we finally see more, including a couple of its characters in action.

One thing is for sure: this fast-paced fighting game appears to have a lot of promise, so we’ll keep an eye on its progress as reveals continue.

You can also take a look below at another character named Winry directly from the Twitter account of creator Jesse Wright.