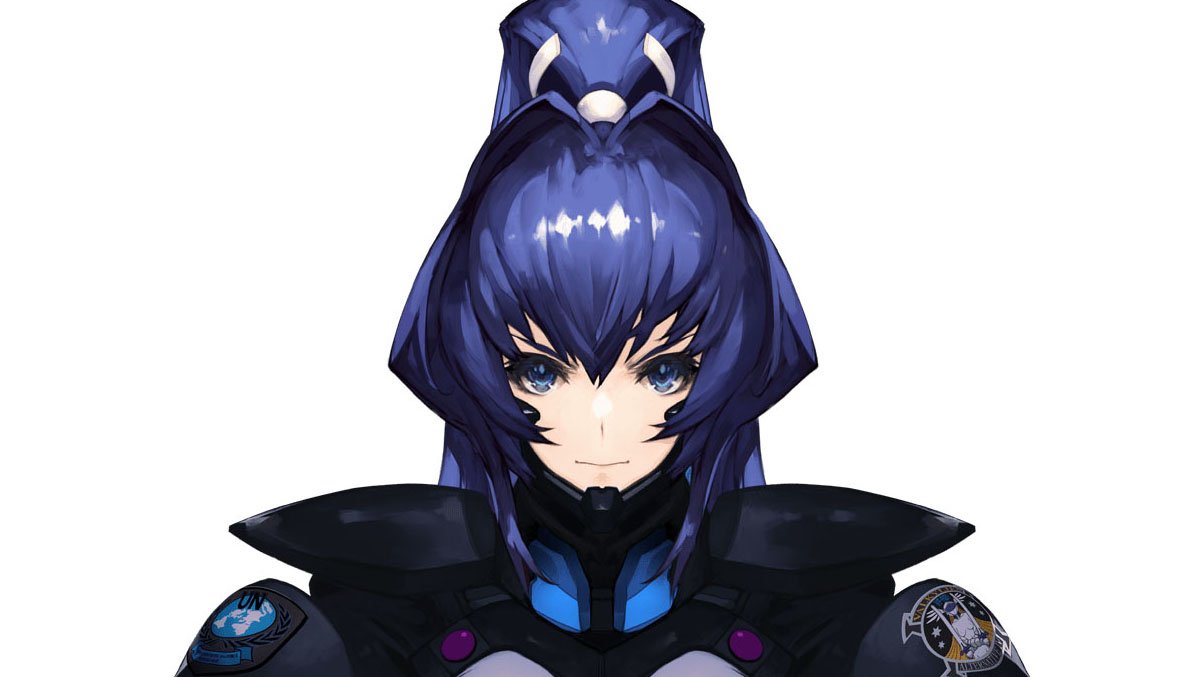 We get to see over thirty minutes of gameplay, including multiple battle stages and mecha customization, which will be a big part of the game.

If you’re not familiar with Project Mikhail, it’s the brand new game set in the Muv-Luv universe which will launch on November 2 in early access on Steam (with a Switch version coming at the end of the early access process) and will be priced at $19.99.

If you’re interested in the Muv-Luv franchise in general, during recent events we saw the reveal of the official title of Muv-Luv Resonative (which is the continuation of The Day After), the announcement of Muv-Luv Alternative: Total Eclipse, more gameplay and details for Project Mikhail, alongside the reveal of the character design.

If you’re unfamiliar with the Muv-Luv franchise, you can read my extensive article explaining all you need to know to get into one of the best visual novel series of all time. You can also watch the currently-airing Muv-Luv Alternative anime to get a quick introduction.