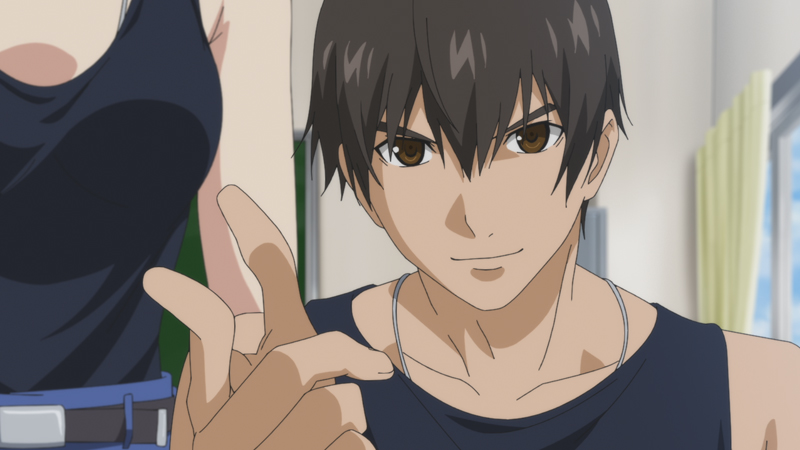 Today Avex revealed the first images of the upcoming second episode of the Muv-Luv Alternative anime series, tied in with the popular visual novel.

While the first episode focused (very successfully, I’d say) on a character and event that weren’t as fleshed out in the original game to introduce the rich world of Muv-Luv, the second will bring us straight back to the story and characters featured prominently in the visual novel, as you can see in the screenshots below.

The title of the episode will be “The World Repeats Itself” and the synopsis will certainly prove familiar to the fans.

“October 22, 2001. Takeru Shirogane wakes up in his room. When he eaves his house, he sees a familiar scene of ruins and devastation.

Convinced that he has returned to “that day,” Takeru seeks a certain person, this time in order to save mankind…”

If you’re interested in the Muv-Luv franchise in general, during recent events we saw the reveal of the official title of Muv-Luv Resonative (which is the continuation of The Day After), the announcement of Muv-Luv Alternative: Total Eclipse, and new gameplay and details for Project Mikhail, alongside the reveal of the character design.