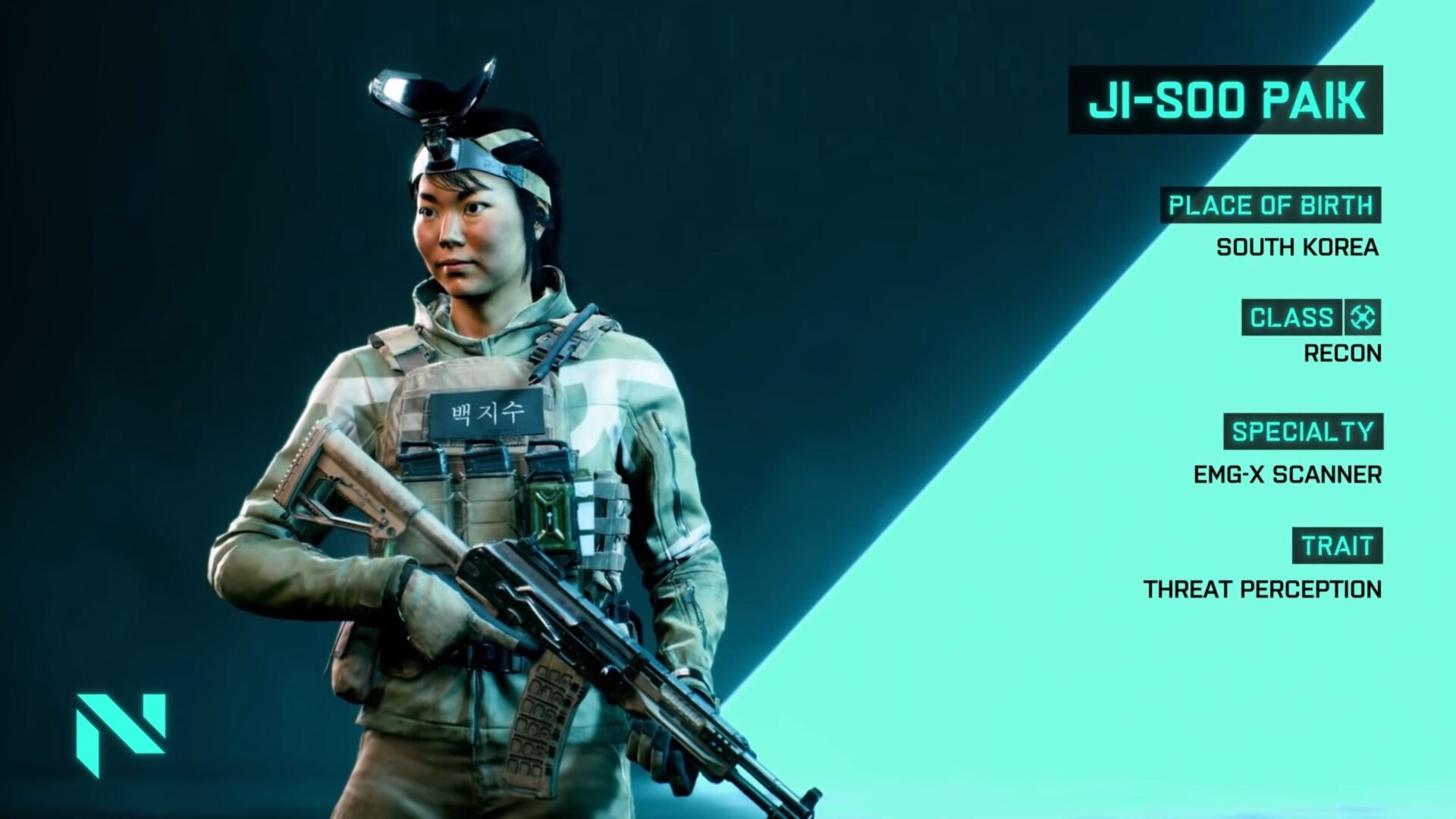 The trailer introduces five new specialists that will be included in the game, showcasing how they look and the way they play.

The developer also posted a blog post featuring reactions from the beta and plans to address them. You can check out the full thing here.

“Today we are happy to reveal the final five Specialists for Battlefield 2042 at launch, bringing the total to 10.

Armed with a unique Specialty and Trait, we see Specialists as the next evolution of the classic Battlefield class system that will not only enable individual players to have a bigger impact, it will elevate teams that cooperate to newer heights.

During the Open Beta we heard some feedback that Specialists were limiting team work, and we wanted to address this concern head-on.

There were multiple factors in play during the Open Beta that we feel contributed to the perception of how the Specialists role contributes to squad play in Battlefield 2042.

First, we recognise that numerous improvements to the user interface, identifying between friend and foe, the ping system, and in-game team communication that were missing during the Open Beta (and are all explained in detail below) are vital to team play. You didn’t get to experience all of those, and so today we want to help talk you through the many different changes that you’ll experience in the full game.

Second, you weren’t able to go hands on with all Ten of our Specialists, and see them all in action on the Battlefield. Now that all the cards are on the table, let us know what you think!”

If you’d like to see more, you can enjoy the original reveal, the first gameplay, the reveal of the first look at the Portal mode, and the Hazard Zone. You can also read our hands-on preview of the open beta.