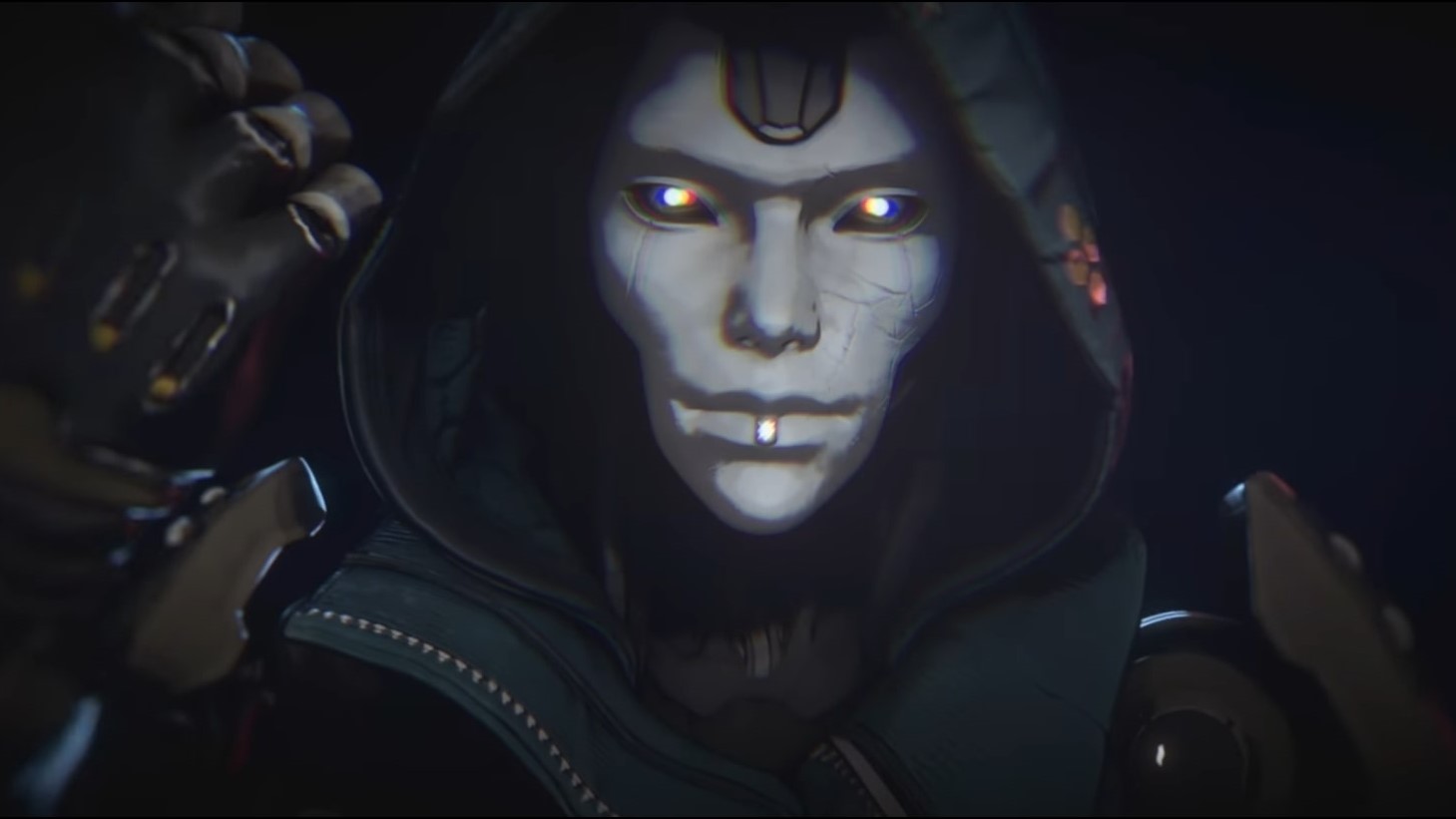 It’s that time again — a new season of Apex Legends is just around the corner. And, as usual, Respawn is rolling out the trailers and character introductions to build some excitement while adding to the lore. This new Apex Legends Tales From the Outlands video focuses on Ash with a cinematic dive into her mind.

Ash will be the new Legend coming to Season 11: Escape. She’s originally a Titanfall 2 character who was introduced in Apex Legends Season 5’s Quest, titled The Broken Ghost. And she’s been overseeing the 3v3 Arenas mode for some time now.

This new Outlands video confirms that Ash is, in fact, Dr. Ashleigh Reid, an assistant to Dr. Mary Somers (AKA Horizon), and one of the scientists who worked on Pathfinder.

After a near-fatal incident in a lab, Ash goes through a traumatic and dangerous procedure to survive in a different form — the robotic one we see in all of her current appearances.

You can check out the Apex Legends Stories From the Outlands video below to see some of Ash’s internal struggle for yourself.

This video also states that the reveal trailer for Season 11: Escape will be coming on Oct. 21, so mark your calendar and check back in with us, as we’ll have all the new footage and details right here.