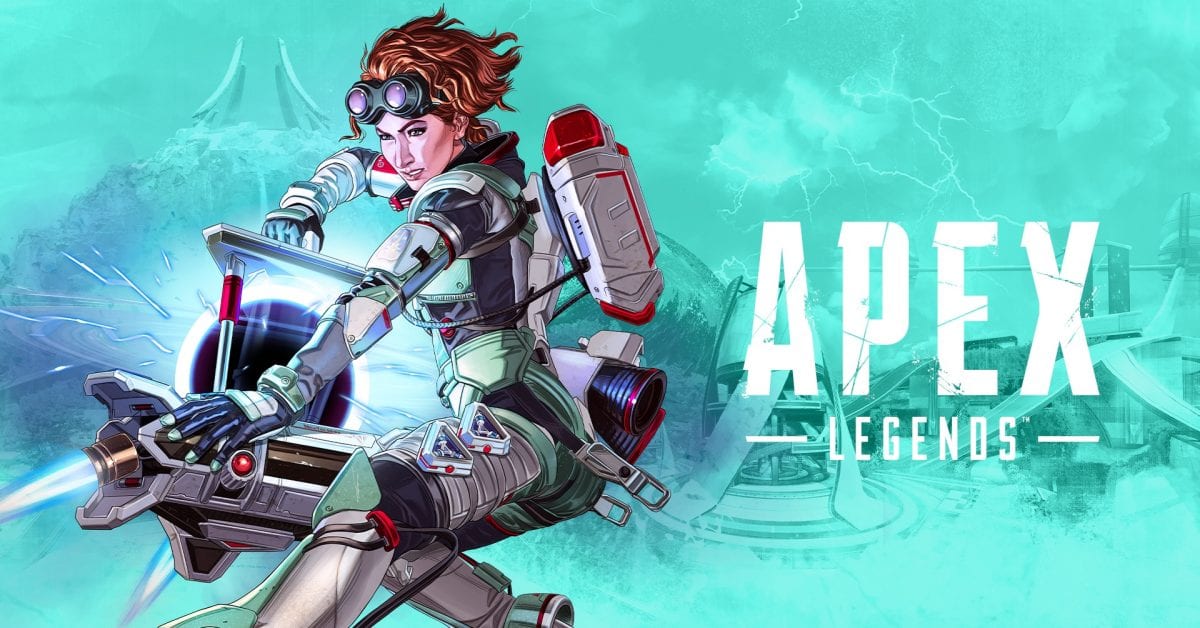 As Season 6 ends, Respawn is starting to unveil more details on Season 7 of Apex Legends. They’ve been hinting at new lore on Twitter as usual, and now, a Stories from the Outlands video has been released. It teases a new Legend, a new map, and even a vehicle for squads to travel in.

Season 7 of Apex Legends is titled “Ascension“. Season 6 brought major map changes to World’s Edge, but this time, it’s all about rising above the clouds to a brand new location.

The new map, Olympus, seems to be located high in the sky, in an elevated city where the drops can be deadly.

Olympus is also a large map, which means that squads will be able to make use of a vehicle called the Trident to traverse it.

Season 7 is also bringing Dr. Mary Somers, a.k.a Horizon, to Apex Legends as a new character. Horizon is a genius astrophysicist who managed to escape a black hole. She’s returning to Olympus to keep a promise to her son.

Time slowed for her as 87 years passed on Olympus, but now she’s returned with newfound power over gravity.

Check out the video below to learn more about Horizon with some matching visuals before she joins the Apex Games next month:

The Apex Legends Champion Edition was recently announced for newcomers. If you’re planning on joining in for the first time, it’ll unlock all characters for you, so that you’re ready for the Apex Games.