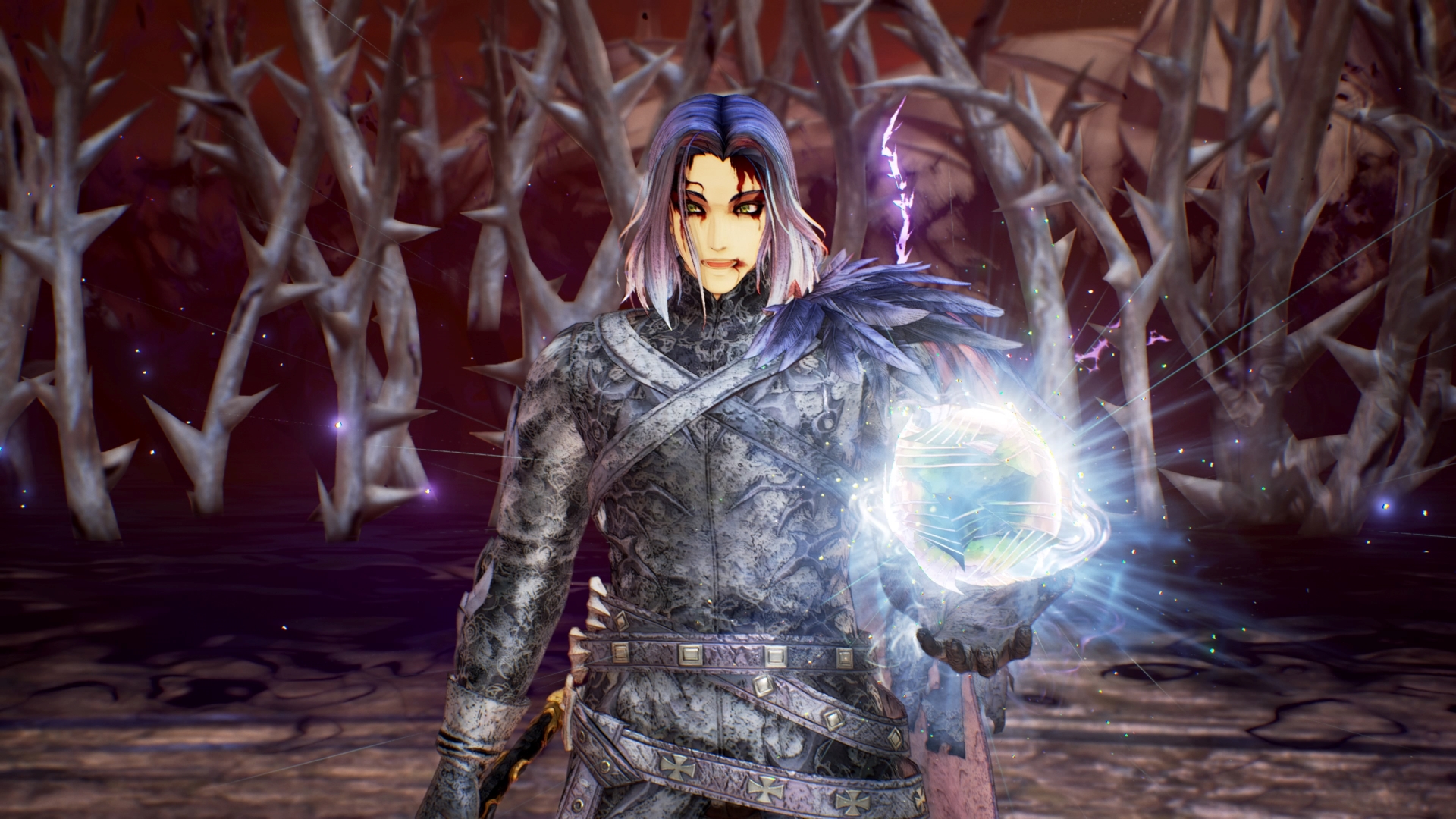 Many bosses need to be defeated to get to this point, but it’s finally time to take down Vholran once and for all in the final battle of the main story. This can be a tough one to win right after the Great Astral Spirit, but we have some tips. Here’s how to beat Lord Vholran in the final Tales of Arise boss fight.

How to Beat Lord Vholran Final Boss in Tales of Arise

If you followed our previous boss guide, you should still have the Elemental Defense stat boost from cooking just before the Great Astral Spirit and Subsumer boss fight. And that’s perfect for this one too.

Vholran uses every element except Light in this battle, but he still uses Water and Ice for his strongest attacks. This means that you can equip a Garnet to reduce Water damage by 50% for some extra defense. Shock Charms and Freeze Charms are also great if you want to avoid being paralyzed or frozen — the accessory choice is up to you.

This is a one-on-one fight between Alphen and Vholran, and for the first time in the game, you can stagger a boss with normal attacks. More specifically, Vholran will stumble and get interrupted any time that you use a Counter Edge counterattack after a last-second dodge. So, it’s time to get that timing down if you haven’t already.

Vholran uses the exact same attacks from the boss fight on Dahna, so watch out for spinning sword swipes, his tornado, ice that shoots up from the ground, and electric orbs that surround him. These are all fairly easy to dodge, despite the variety of moves. And you don’t even need Rinwell to interrupt his arte casting here.

If you’re not comfortable dodging up-close, you can wait to see what he’s going to do by backing up, then dodging into his attack. It still counts as a last-second dodge when you do that. Or, use Alphen’s Boost Attack to stop Vholran in his tracks and interrupt him at any time that he’s not in Over Limit.

You may not have a healer, but remember, you can still use healing items if you’re in trouble. When Vholran’s health drops to 50%, a cutscene will play.

You can’t use items in this half of the fight, so things get much harder if you’ve been relying on healing items a lot. Vholran will start this phase off by freezing the ground. To avoid the giant ice attack that follows, simply move to the side and don’t stand in front of him at all.

If you get hit by his ice or electric attacks, you’ll get paralyzed or frozen, which is terrible for you here because you won’t be able to move and you’re his only target. You can avoid these by playing cautiously and waiting to see what he does before you even attempt to land any hits on him.

This fight is pretty scripted though, in a few ways. He’ll activate his Mystic Arte that you’ve already seen on Dahna no matter what. The ice sword will fall from the sky and you can survive if you loop a Counter Edge dodge and attack over and over again like in the video below.

As soon as the icicles start coming up from the ground, dodge in any direction, then attack Vholran, then dodge away. Do that on a loop at a steady pace until the move is finished. After that, it’s your turn to attack.

If you’re willing to play things riskier, the best way to beat Vholran is to constantly attack because you have unlimited Arte Gauge (AG) and Boost Gauge (BG), so you can interrupt Vholran and get him in a loop where he can’t actually attack you. Use a Boost Attack to get him down on one knee, attack regularly until he’s standing again, then Boost again in an endless cycle.

Once Vholran’s health is low enough, your Over Limit will kick in automatically. At that point, do an arte, then hold two arte buttons to activate your Mystic Arte and end the fight automatically.

Your Mystic Arte will lead into a long cutscene that brings you to the end of the main story. Now, all that’s left are the high-level optional bosses!

This final boss fight is much more scripted than the one on Dahna, but that’s everything you need to know about how to beat Lord Vholran for the last time in Tales of Arise. Be sure to check out our guide wiki for more tips, tricks, and boss guides if you’re looking for a bit more help.