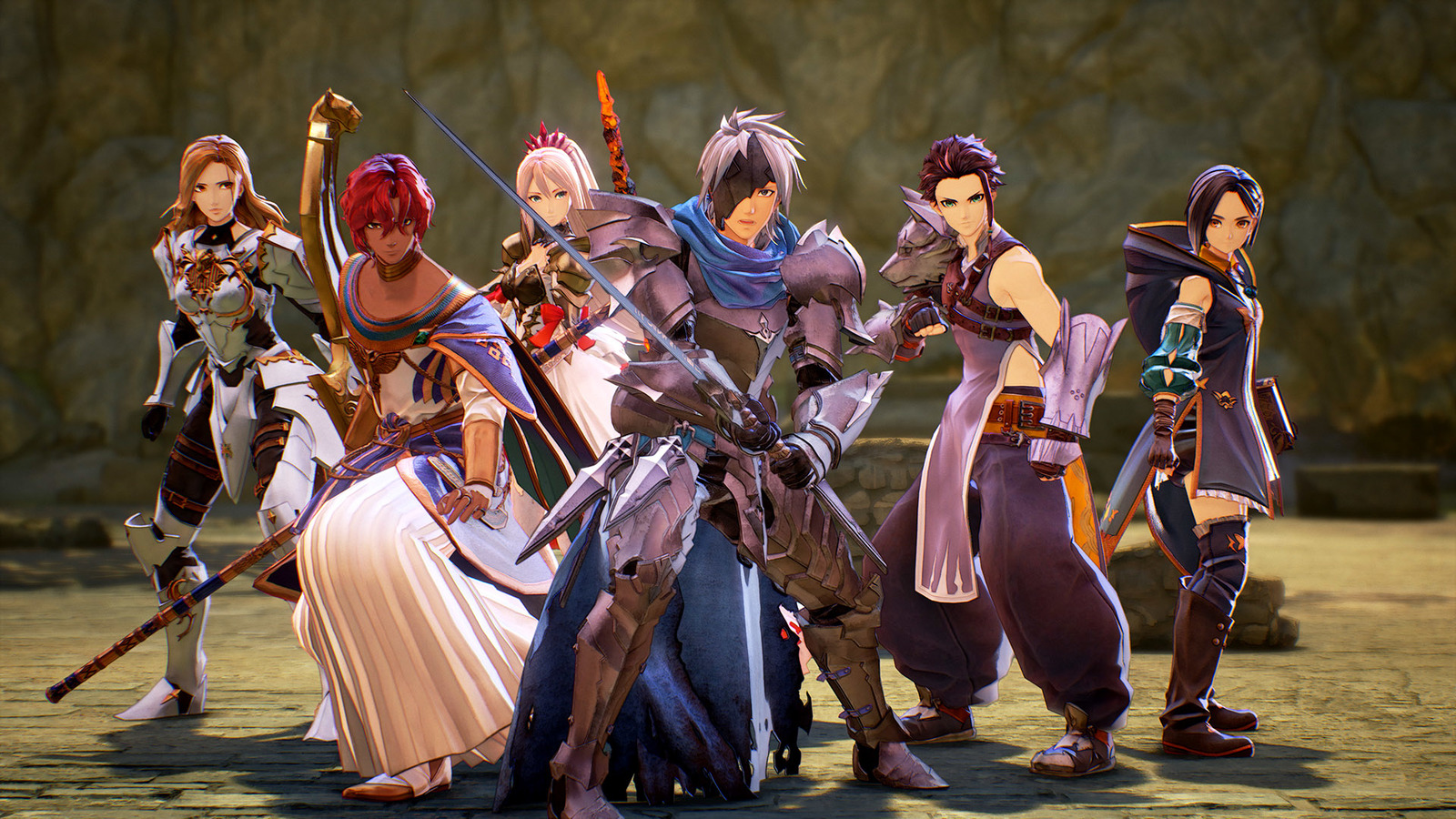 Developed and published by Bandai Namco, Tales of Arise is the latest entry in the beloved Tales of JRPG series. It’s easily the most graphically impressive game, which isn’t surprising as the series finally makes the leap to the new generation of consoles, but longtime series fans will find that a lot of familiar gameplay elements are still intact. With a few new additions here and there, of course. Here’s how to dodge attacks in Tales of Arise.

Dodging Attacks in Tales of Arise

Unlike in past games in the series, Tales of Arise places a larger emphasis on dodging in this game. When in combat, you can press the R2 button (or RT if you’re on Xbox) to have your character perform a dodge roll. You can also hold the left stick in any direction to control which direction your character rolls towards.

This is essential for evading enemy attacks, but if you’re able to master it, you’ll also be able to use it to give yourself an advantage in a fight.

By dodging at the right moment, you can slow down time for a very brief period of time. If you manage to pull this off, you’ll have the opportunity to launch a counterattack and deal extra damage to your opponent. You’ll know that you’ve managed to execute a perfect dodge when your character flashes blue as you hit the R2 or RT button.

While it is possible to just run around the arena to evade attacks, most enemy types can catch up to you pretty quickly, especially later on in the game. Because of this, it’s definitely recommended that you get used to the dodge mechanic so that you can clear battles a little bit more efficiently.

That’s all you need to know about how to dodge attacks in Tales of Arise. Be sure to search for Twinfinite or check our guide wiki for more tips and information on the game.