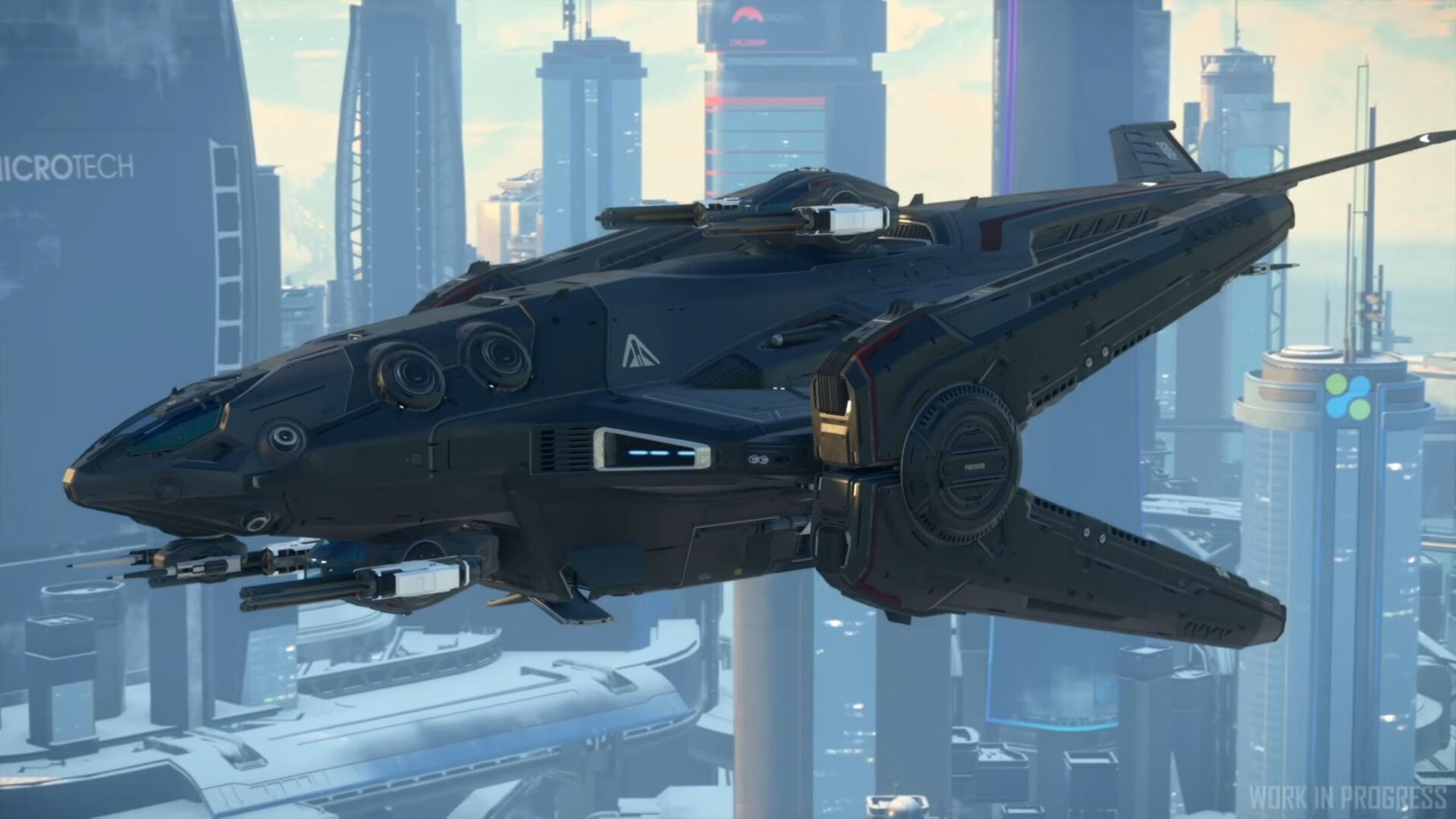 The first video is split into two parts. The first is a look at upcoming ships in the development pipeline, from the Drake Vulture to the Aegis Redeemer.

The second part focuses on additional content and feature that will be implemented in the game in the semi-near future.

The second video is a discussion with core gameplay director Rich Tyrer about the creation of gameplay features for both the persistent universe and Squadron 42.

you can check both videos below.

In other Star Citizen news, the crowdfunding total has passed $383 million today and it’s currently sitting on $383,101,110.

The number of registered accounts has recently passed 3.2 million, and it’s at 3,236,291 at the moment of this writing.

As usual, you should keep in mind that it’s known that not all of them are paying players. The number includes free accounts created for a variety of reasons, including Free Fly events like the one that ended last week.