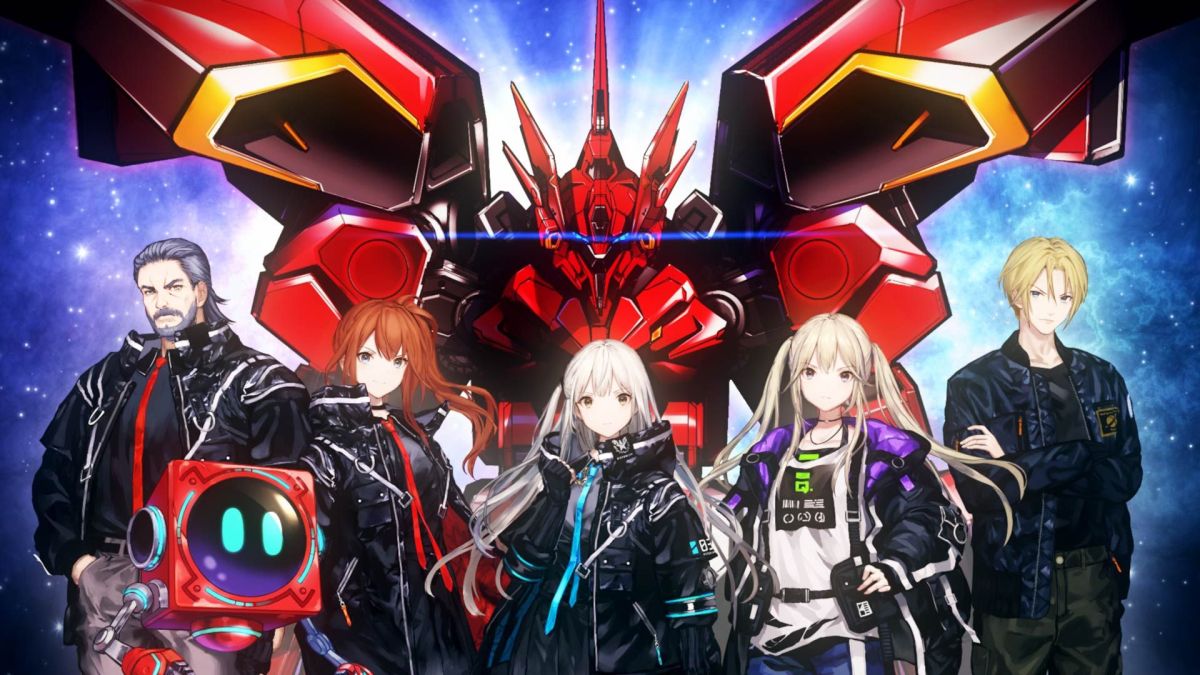 The showcase will be hosted on October 1 at 5:00 pm Japan time. You can find it embedded below alongside a poster of the event.

The press release includes a message from director (and Kadokawa Games president) Yoshimi Yasuda who mentions that the team has been working on improving the game’s design and mechanics, and it’s in the process of finalizing the release date and that for the start of pre-orders.

More information about the broadcast will be announced at a later date.