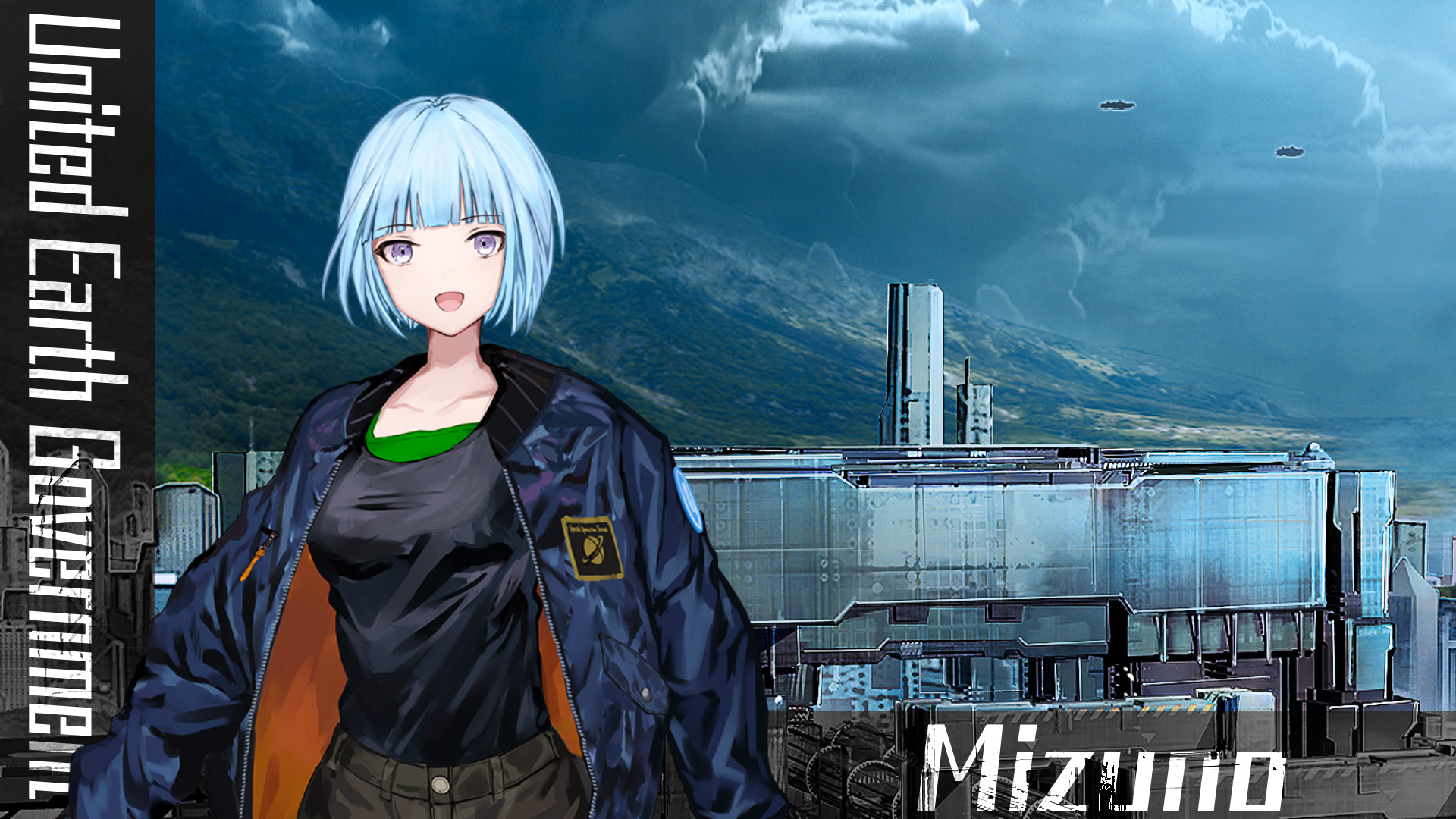 Kadokawa Games revealed another image, a video, and details about its upcoming strategy simulation JRPG Relayer.

This time around we meet Mizuno. She is a test pilot of the United Earth Government Army and she is assigned to a team that develops new weapons. Unfortunately, during the test of a certain prototype, she is involved in an explosion and it’s not known whether she’s dead or alive.

The developers mention that she’s an important character and we should keep an eye out for her appearance. She is voiced by Haruka Okaki.