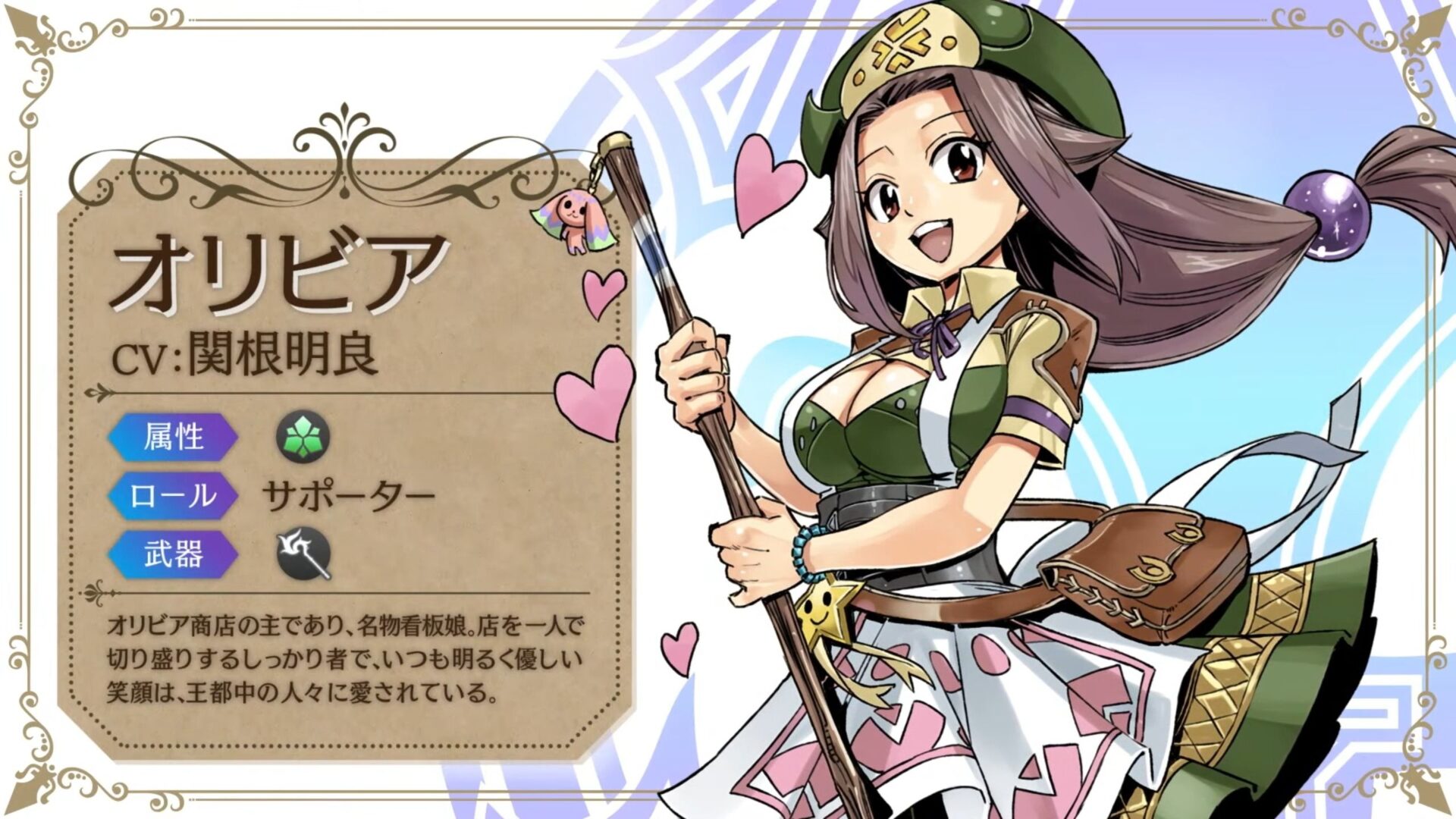 Square Enix released a new trailer of Gate of Nightmares, an upcoming mobile JRPG that carries the name of popular mangaka Hiro Mashima.

The trailer reveals another character who will be playable in the game, Olivia… who appears to be fighting with a broom.

These follow the release of recent trailers for Azel and Emma, those portraying Merle and Oliver, the promotional videos for Elena Maria, Nord, Estio, Jigair, and Abigail, and the trailer revealing Luka.