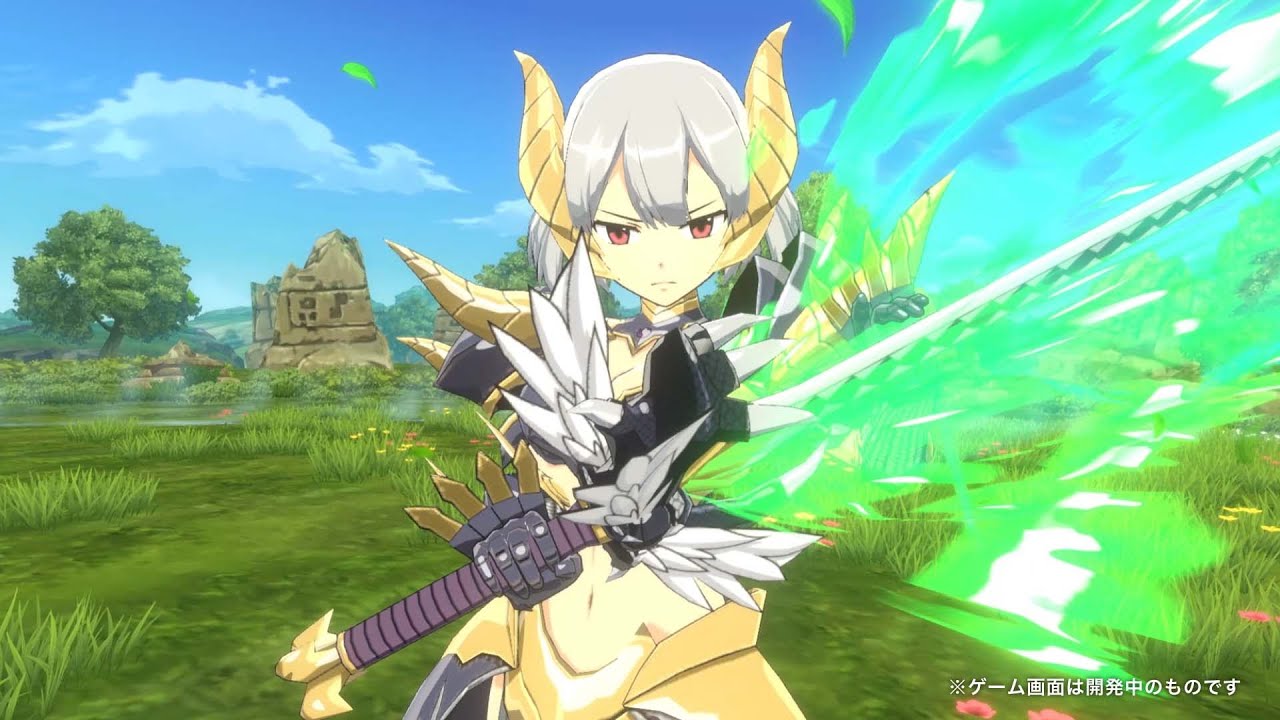 The trailers showcase several of the characters that will appear in the game, Elena Maria, Nord, Estio, Jigair, and Abigail. We get to see their gameplay and attack animations.

These follow the release of recent trailers for Azel and Emma and those portraying Merle and Oliver.