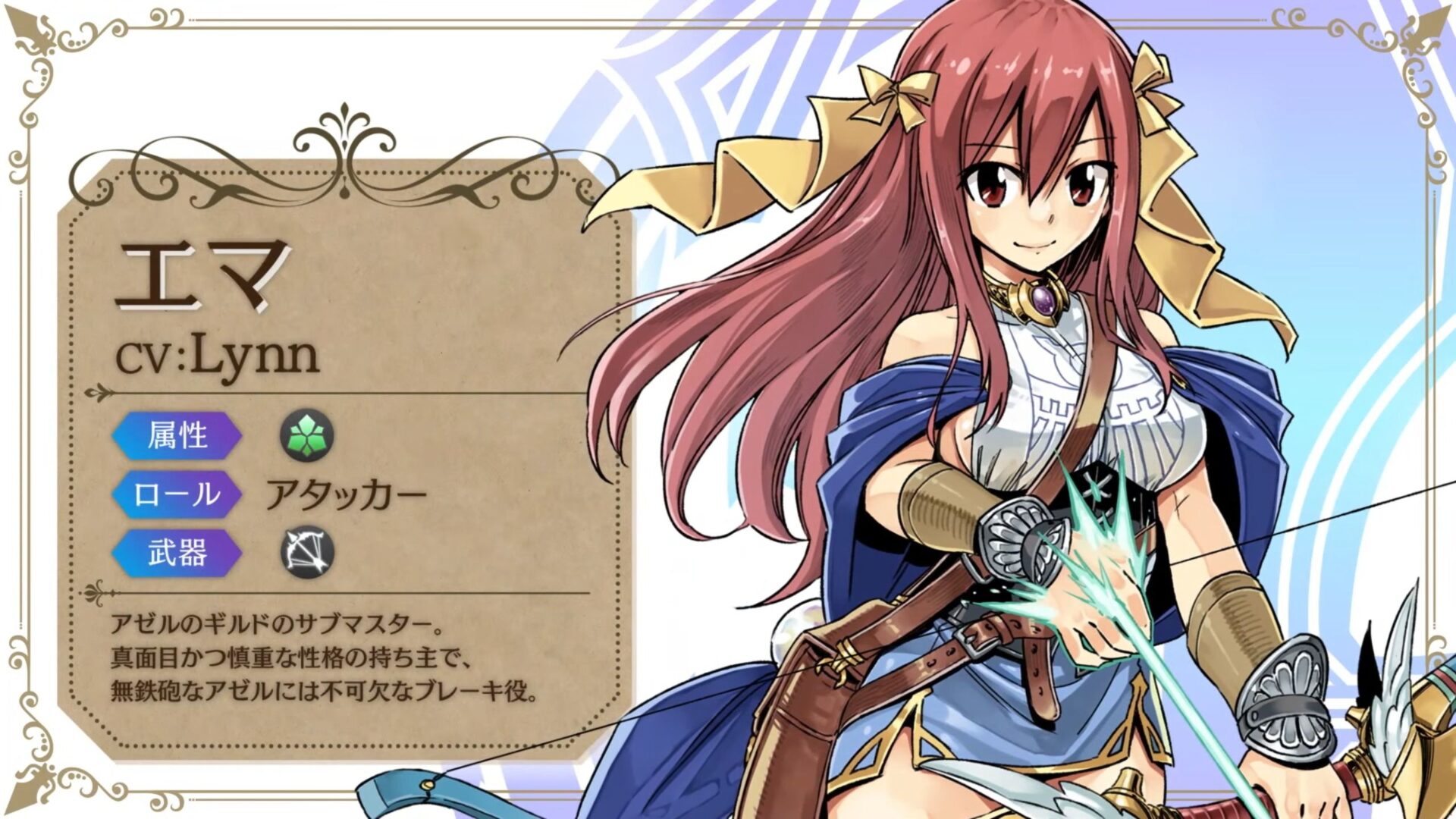 The trailers showcase two of the main characters of the game, hero Azel and heroine Emma. We get to see their gameplay and attack animations.