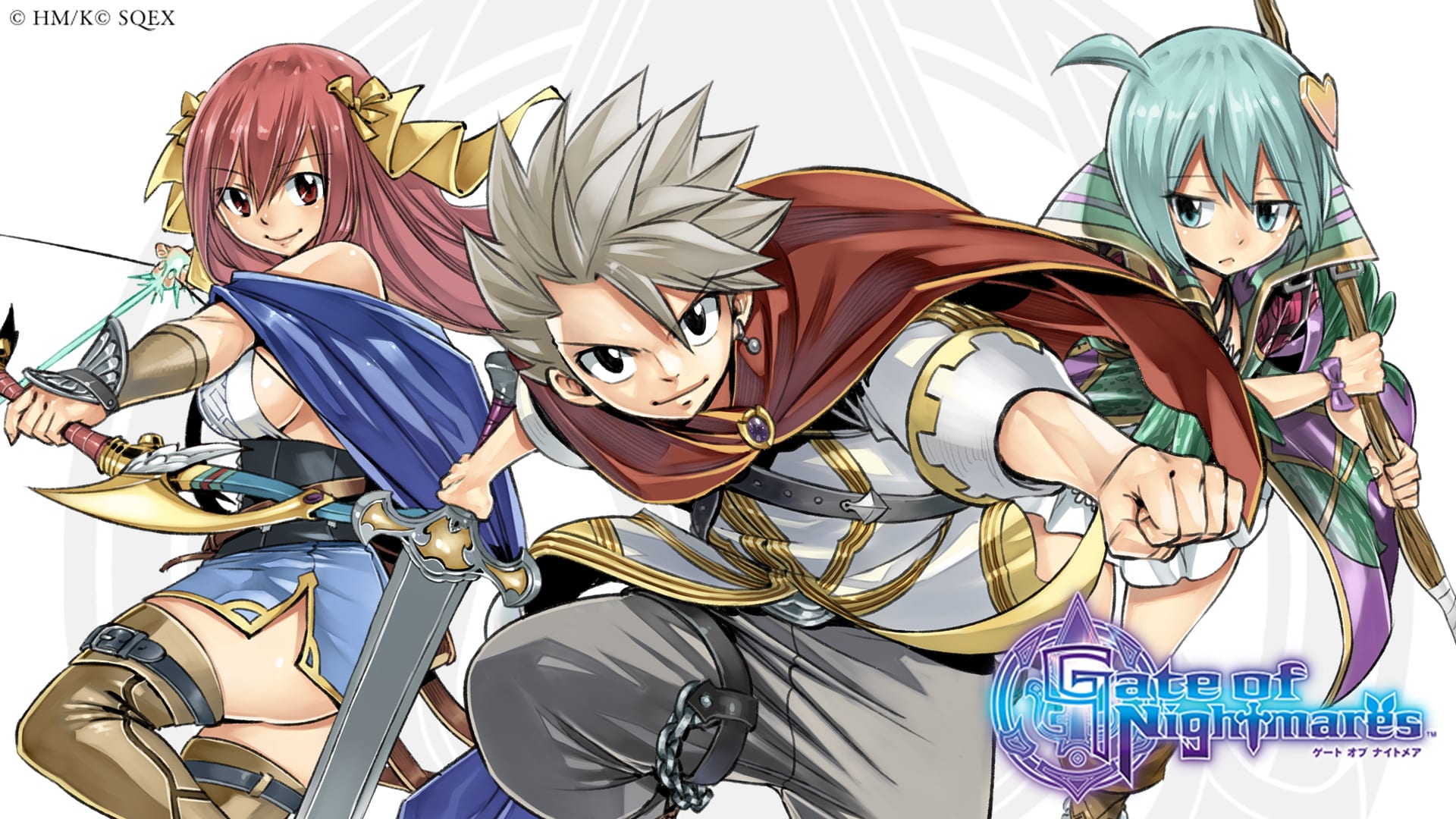 Today Square Enix announced a new JRPG for iOS and Android titled Gate of Nightmares, supported by a rather stellar production staff.

The game is a brand new fantasy JRPG boasting character design by Hiro Mashima, who also created the world. You likely know him for his manga Fairy Tail and Edens Zero.

The scenario is written by Jin Fujisawa, who worked on Dragon Quest VIII, IX, and X. The music is by Yasuharu Takanashi, who worked on many anime like Fairy Tail, Log Horizon, and Naruto.

The announcement was accompanied by a trailer and a few images showcasing the main characters, which you can see below.

Above you can see the main characters, Emma (voiced by Lynn), Azel (voiced by Yuuya Hirose), and Meruru (voiced by Atsumi Tanezaki).

At the moment, Gate of Nightmares has been announced only for Japan and does not have a release date. Square Enix has made no mention of the possibility of a western release, but it has been bringing many of its mobile games to North America and Europe as of late, so I wouldn’t exclude to see this one in English as well, at some point. We’ll have to wait and see. 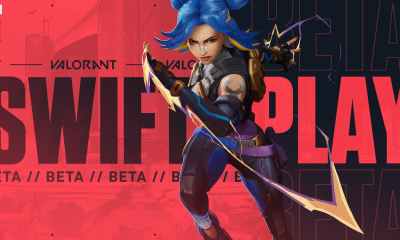 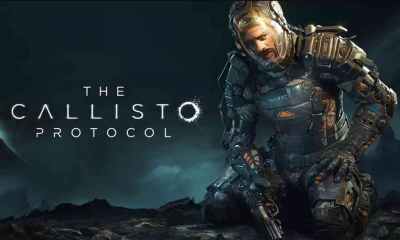