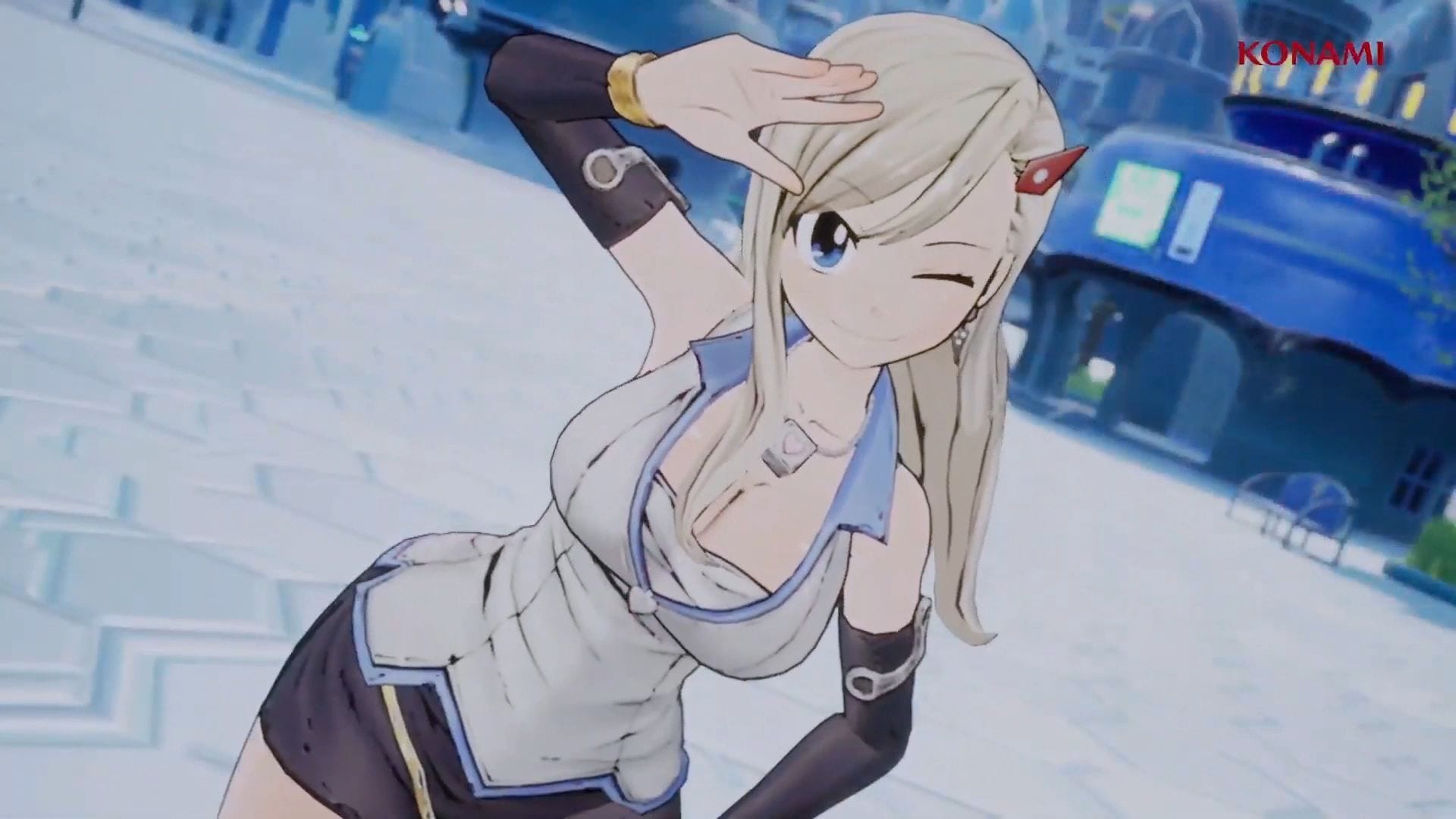 The game was presented by mangaka Hiro Mashima himself and it will be a 3D action RPG for home consoles.

It’s developed with Unreal Engine and it includes an extensive world in which you can fly freely.

Specific platforms have not been announced for the moment. We also don’t have a release window.

You can check out the trailer below alongside a few screenshots.

A mobile action JRPG with a top-down perspective has also been announced. You can see a few screenshots below, alongside new costumes designed by Mashima-sensei himself.

We also hear about the upcoming anime. Specifically, it will be directed by Shinji Ishihira, who also directed Fairy Tail. It will be produced by popular Tokyo-based studio J.C.Staff.

You can see the official key visual and character art below.

If you’re unfamiliar with Edens zero, it’s a science-fiction manga by Fairy Tail mangaka Hiro Mashima. It debuted on Weekly Shounen Magazine in June 2018 and it’s still being serialized,