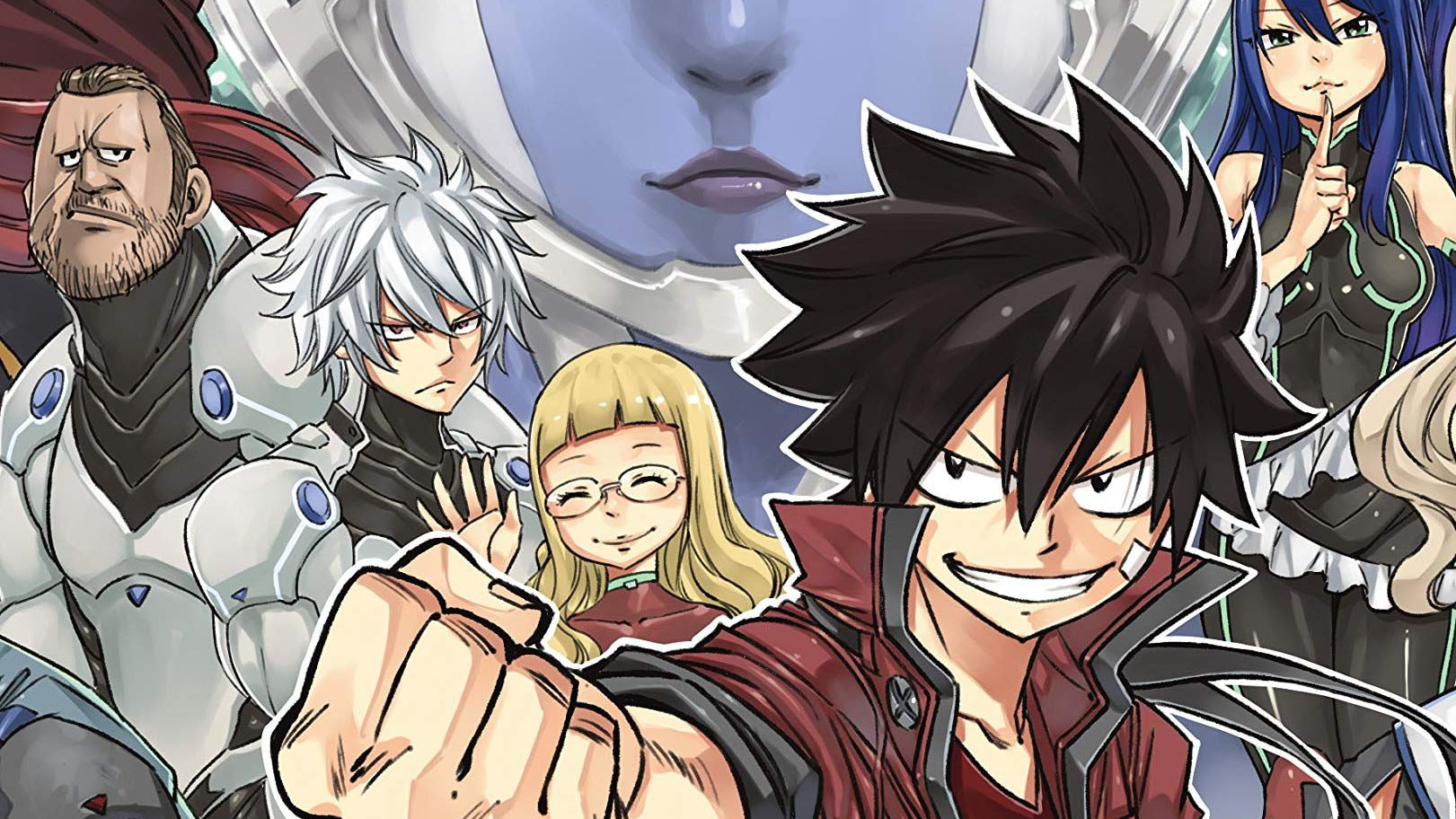 Today Konami announced that it will release a game based on Hiro Mashima’s manga Edens Zero.

The announcement, made via press release, mentions that more information about the game will be announced during Tokyo Game Show with a livestream on September 26.

The livestream will star mangaka Hiro Mashima himself, and you can find it embedded below. It will begin at 8:00 p.m. Japan time.

No further information was provided about the game. We don’t know the platforms, genre, or the release window, so we’ll have to wait for September 26 to know more.

If you’re unfamiliar with Edens zero, it’s a science-fiction manga by Fairy Tail mangaka Hiro Mashima. It debuted on Weekly Shounen Magazine in June 2018 and it’s still being serialized,