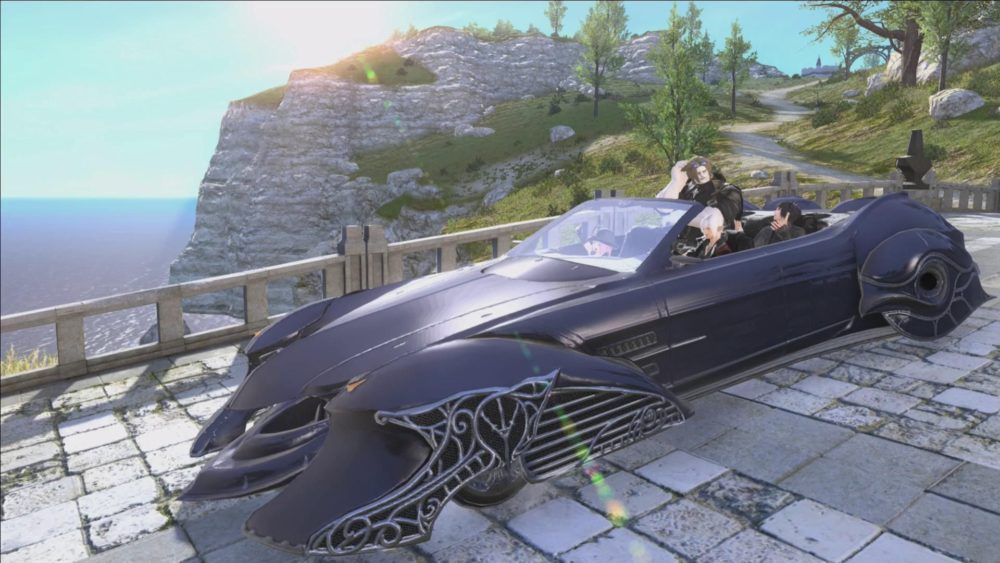 Square Enix announced on the official website that the coveted event will return on September 13 at 1:00 am PDT. It will be available for over a month until October 18.

The event, which was originally launched in 2019 included its own story featuring Final Fantasy XV protagonist Noctis himself, his outfit and hairstyle, and the prized  Regalia Type-G “mount” which is designed to carry four players and as such is quite enjoyed by many

If you missed the original event, you will now be able to enjoy it just before the Endwalker expansion. By the way, if you want to hear more about that, more information will be shared during the next Letter from the Producer Live between September 17 and 18 depending on where you live.

Of course, you can expect a full report about that here as soon as it happens.