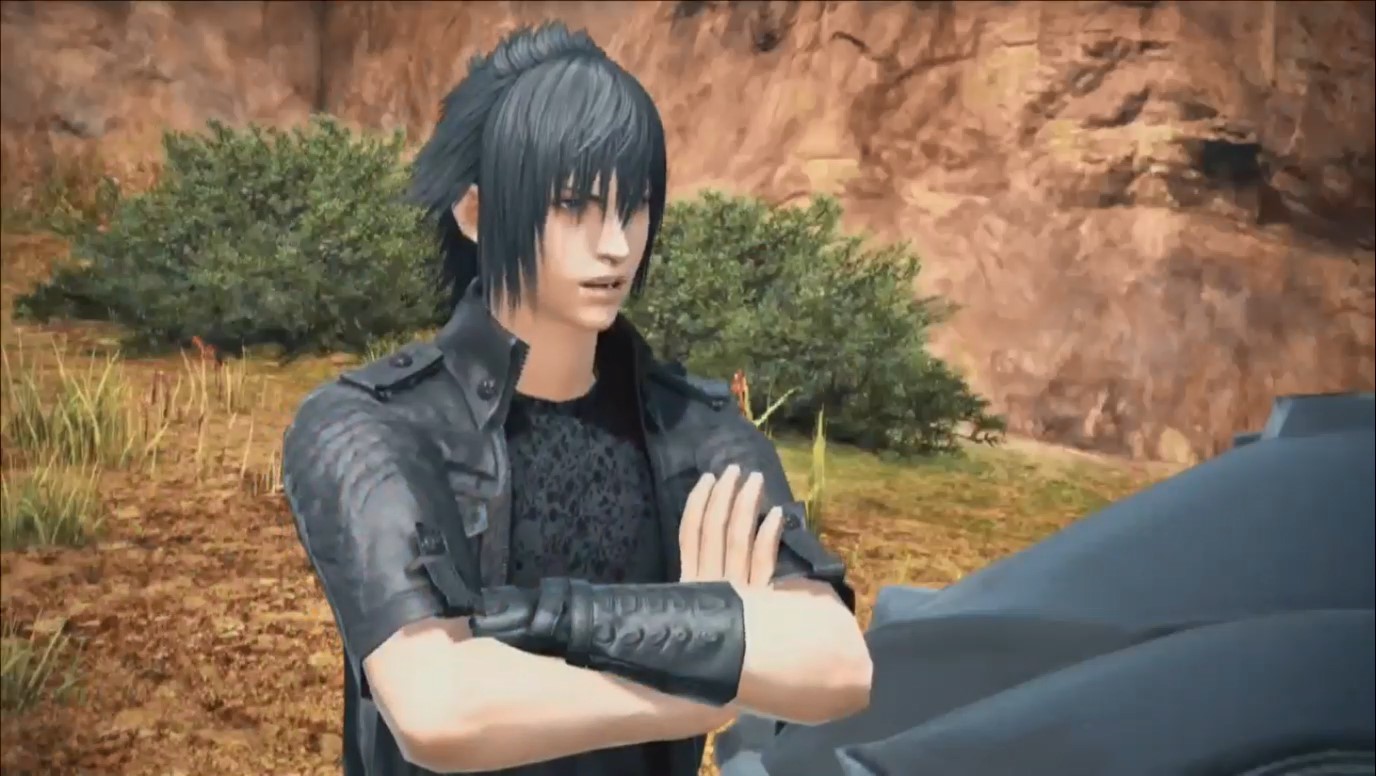 We hear that patch 4.55 will launch on February 12th including Hidden Gorge and Eureka Hydatos.

Patch 4.57 will follow with the World Visit system. Then 4.58 will end things with additional adjustment.

Hidden Gorge will have basic rules similar to the PvP activities we already have, but it’ll come with gimmicks that will change things considerably, including Ceruleum Trains that will speed through the battlefield running over players that don’t pay attention.

Goblin Mercenaries will roam the Gorge and will attack players indiscriminately. At some point, they’ll join the team that is dealing the most damage.

We then hear about Eureka Hydatos, which is the finale of the Eureka storyline, with the elemental level raised to 60.

Gear enhanced in Pyros can be upgraded more and new logograms and logos actions will be available.

Those who complete the Eureka story and fulfill additional condition will be able to access the Baldesion Arsenal, which is a public dungeon that can accept 56 players at once. It’s extremely challenging.

One of the powerful bosses inside is Absolute Virtue from Final Fantasy XI. Basically, it’s the ultimate deathtrap.

That being said, this is absolutely optional. Once you get here, the story of Eureka is already completely done. If you decide not to bother, you won’t miss on it.

After this, Yoshida-san announced a new collaboration with Final Fantasy XV. Noctis will appear in Eorzea. It’s planning for April.

As you can see one of the rewards is the Regalia. Not only it flies, but it’ll be the first four-player mount.

If you want to see more about Final Fantasy XIV expansion, Shadowbringers, you can check out the official trailer and Gunbreaker job, and the reveal of the new areas, Viera race, YorHa raid, and more, some official screenshots and art pieces released after the keynote, and some fantastic new artwork.