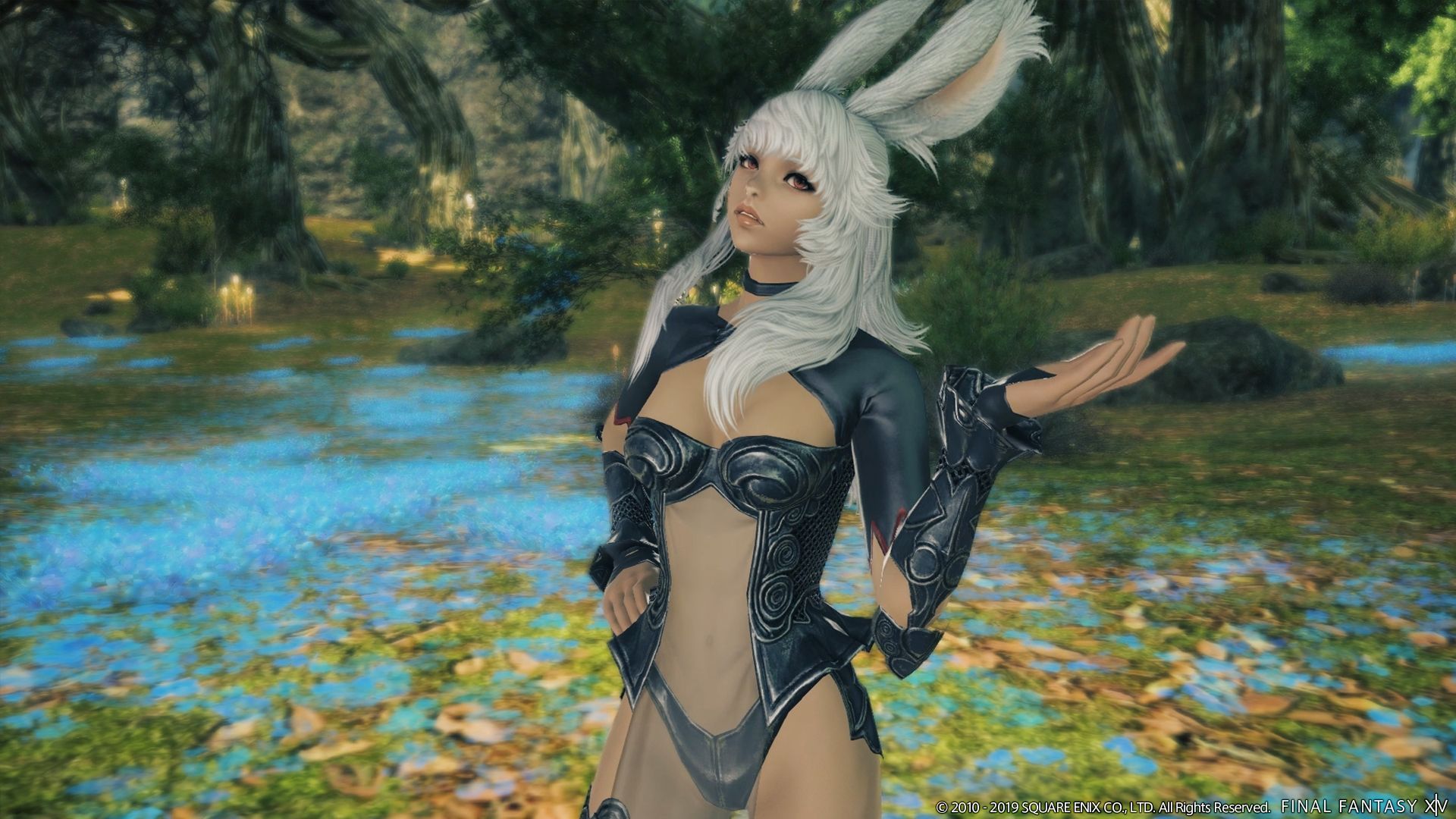 Namae-san introduced the artwork created for the newly-announced Viera race.

The design of the hair was a really important point. One of the options available with some hairstyles will be the inclusion and exclusions of bangs.

Folded ears will also be available. Facial expressions and features will get a lot of options as well.

A bonus that we got to see during the panel is the Red Mage AF created for Shadowbringers. It will actually look different for male and female characters.

Another interesting element related to Shadowbringers is the costume that Y’shtola will wear in the game. Some believe it’s a hint to a new job, so it’s rather relevant.

The panel with many variations shows some of the drafts that weren’t selected.

We also get to see some bonus artwork created for Yotsuyu, Alisae, Alphinaud, and Y’shtola herself. You can see that in the gallery at the bottom of the post.

If you want to see more about Final Fantasy XIV: Shadowbringers, you can check out the official trailer and Gunbreaker job, and the reveal of the new areas, Viera race, YorHa raid, and more, and some official screenshots and art pieces released after the keynote.