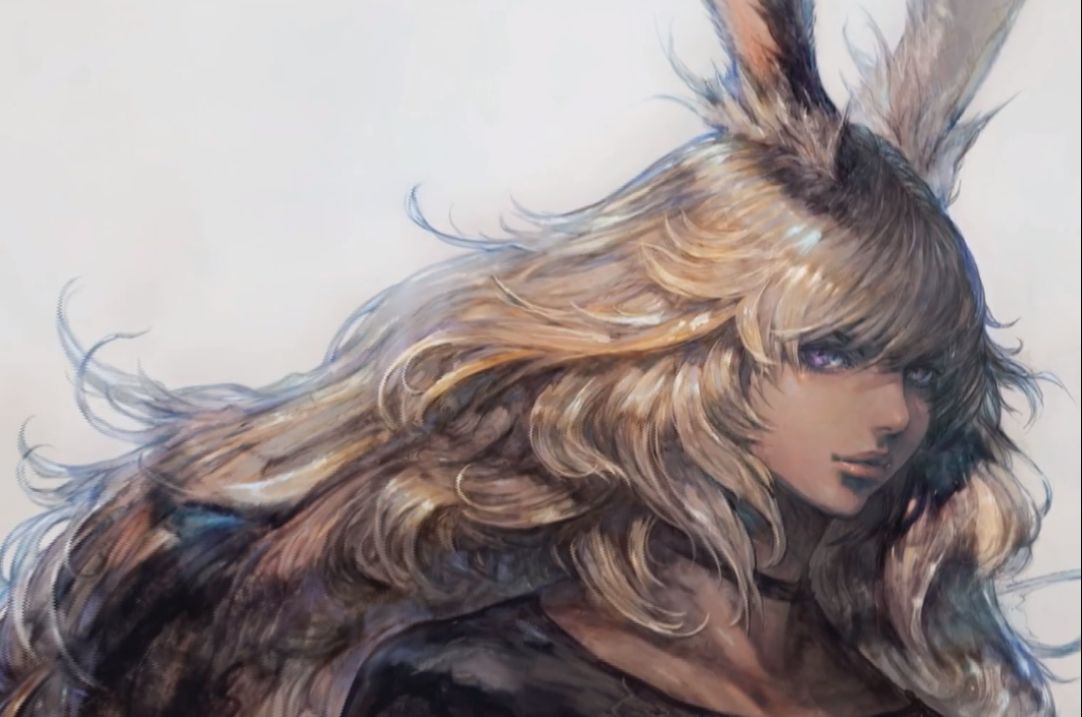 During the keynote, following the announcement of the release date and the Gunbreaker job, and the reveal of a crazy new trailer, Director and Producer Naoki Yoshida talked about many of the new elements that will come with the expansion.

Boy, you better strap that seatbelt on, because if you thought they were done, I’ve got some news for you.

First of all, we got the reveal of two areas, Il Mheg and the Rak’tika Greatwoods.

We already knew that we’ll get nine new dungeons and new high-end raids for endgame-dedicated players.

Yet, the restoration of the Holy See of Ishgard for gatherers and crafters will expand through the 5.X series of patches. It will also include a story that will feature beloved characters from Ishgard.

The new “Trust” system (“Faith” in Japanese) will be implemented. It’s a little bit different from the one with the same name in Final Fantasy XI. You can party up with some NPCs in the Shadowbringers story to tackle the dungeons of the expansion. You’ll be able to choose among them.

Of course, the existing party matching system isn’t going anywhere. This is an alternative for solo players.

Incidentally, Yoshida-san stressed multiple times that Y’shtola was dressed in a way that “looked” like a Black Mage (he also underlined that she was called Matoya), seemingly hinting that she could be something else, possibly the second new job that will likely be revealed at the next FanFest in Tokyo in March.

The already-announced New Game+ System will allow players can replay past stories and quests with current gears and quests without affecting their current progression. It’s unique to Final Fantasy XIV among MMORPGs.

Even players who missed quests because they used the Tales of Adventure paid items, will be able to play the story parts they missed.

The World Visit system will be ready for the release of the expansion and will launch in update 4.57.

We then get the introduction of the new beast tribe, the Pixies, and their regent, Titania.

The new series of alliance-size raids will be created by two very special guest creators, Yoko Taro and Yosuke Saito, who worked together as Director and Producer on NieR Automata. The raid series will be titled YorHa: Dark Apocalypse.

I’ll let you guess what this is about. Or you can have Yoko Taro and Saito-san themselves tell you in the video below.

Since we hadn’t got enough groundbreaking information, then Yoshida pulled the inevitable Viangaa joke before finally officially revealing the much-teased Viera playable race.

We also hear about the Collector’s Edition, which includes a special artbook, a Dark Knight statue, a deck of playing cards with illustrations by Yoshitaka Amano and more artists, and a vinyl sticker. All will be packed in a special box.

In-game items will also be included: a wind-up Fran minion, a Grani mount, and the Revolver gunbreaker main arm.

Those who pre-order the expansion will get a baby Gremlin minion and an Aetherite Earring. The earring will give you a 30% experience bonus until level 70, but its stats will change depending on your level, so you can wear it all the way through the leveling curve.

These pre-order items will actually be made available before the launch of Shadowbringers, to help you get your job to 70.

Pre-orders will also include early access to the expansion on June 28. You’ll be able to reserve your copy on Feb. 6. A few regions will get it on Feb. 7.

The expansion will officially launch for everyone else on July 2 for PS4 and PC.

If you want to know more about Final Fantasy XIV, you can check out the latest update 4.5  which has recently been released.

If you’re interested in a few interesting elements related to the game all the way from Japan, you can check the game’s Fried Chicken, and read about the themed weddings that will be available soon at a wedding hall in Kobe.