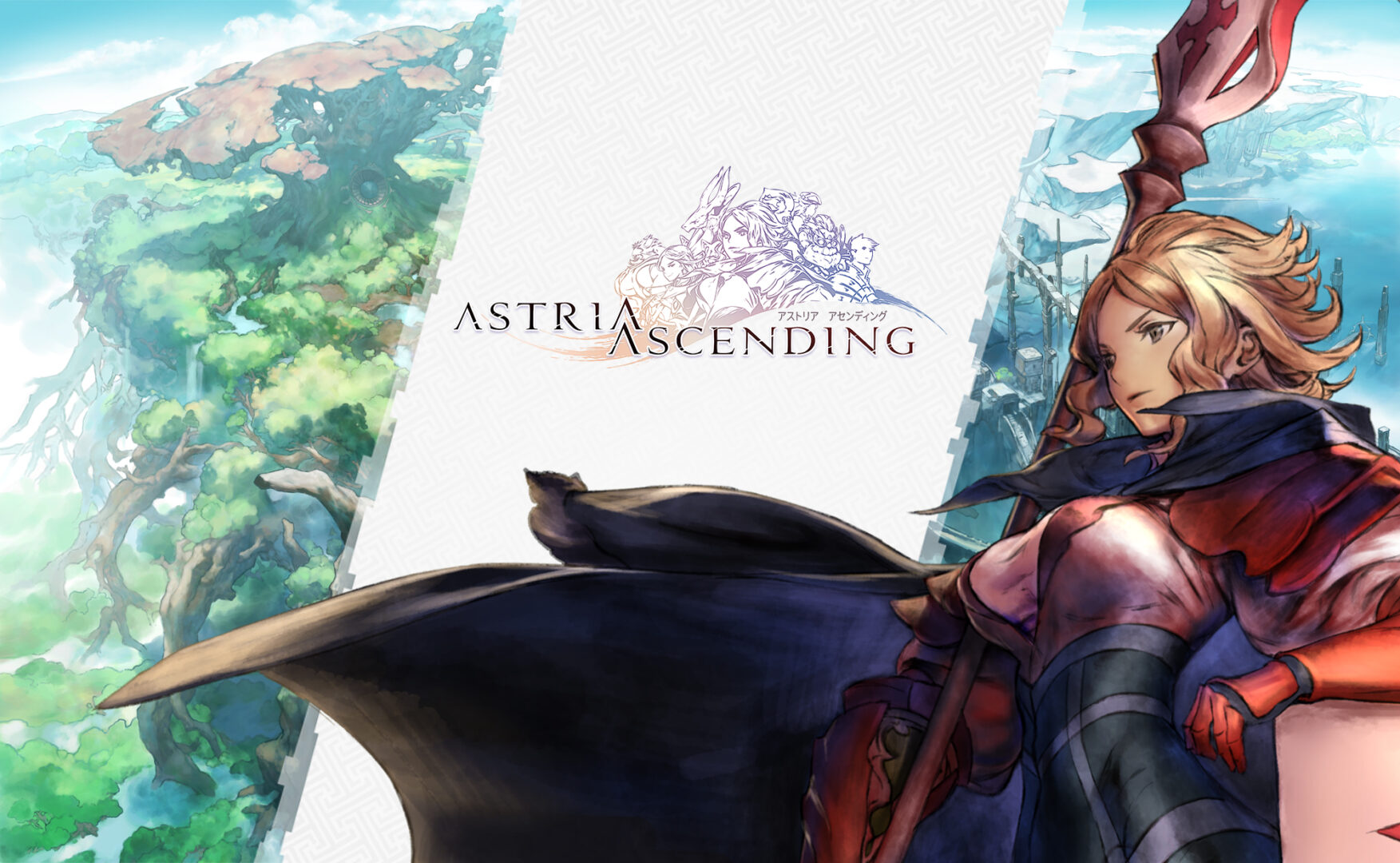 The trailer focuses on basic combat, which of course is turn-based and rather deep.

Here’s how the developers describe the game. You can also read our preview.