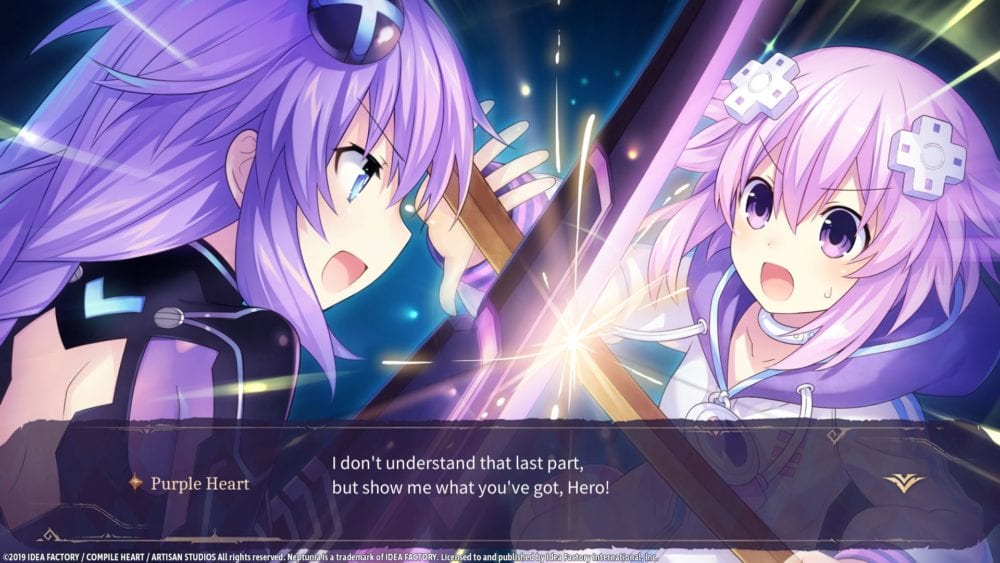 Idea Factory International released Super Neptunia RPG on PC and is preparing to launch it on consoles, but the game comes with a very interesting heritage.

You see a lot of western studios, especially in the indie scene, creating their take on Japanese RPG (so much that they often call them “JRPG”), yet it’s very rare to see a western studio being given the chance to actually create a game within a traditional JRPG franchise.

This is the case with Super Neptunia RPG, which was developed by Canadian studio Artisan Studios.

Today, Idea Factory International released a “behind the scenes” video showing how a western studio created a Neptunia game with feedback from the original creators at Compile Heart. It’s really interesting.

If you want to see more, you can also enjoy the latest gameplay, the previous gallery of screenshots, more images and plenty more gameplay, another recent batch of screenshots and an earlier one from a few weeks ago.

Super Neptunia RPG debuted on Steam yesterday, while console gamers will have to wait a little bit longer. Both the PS4 and Switch versions will come in North America on June 25 and in Europe on June 28.