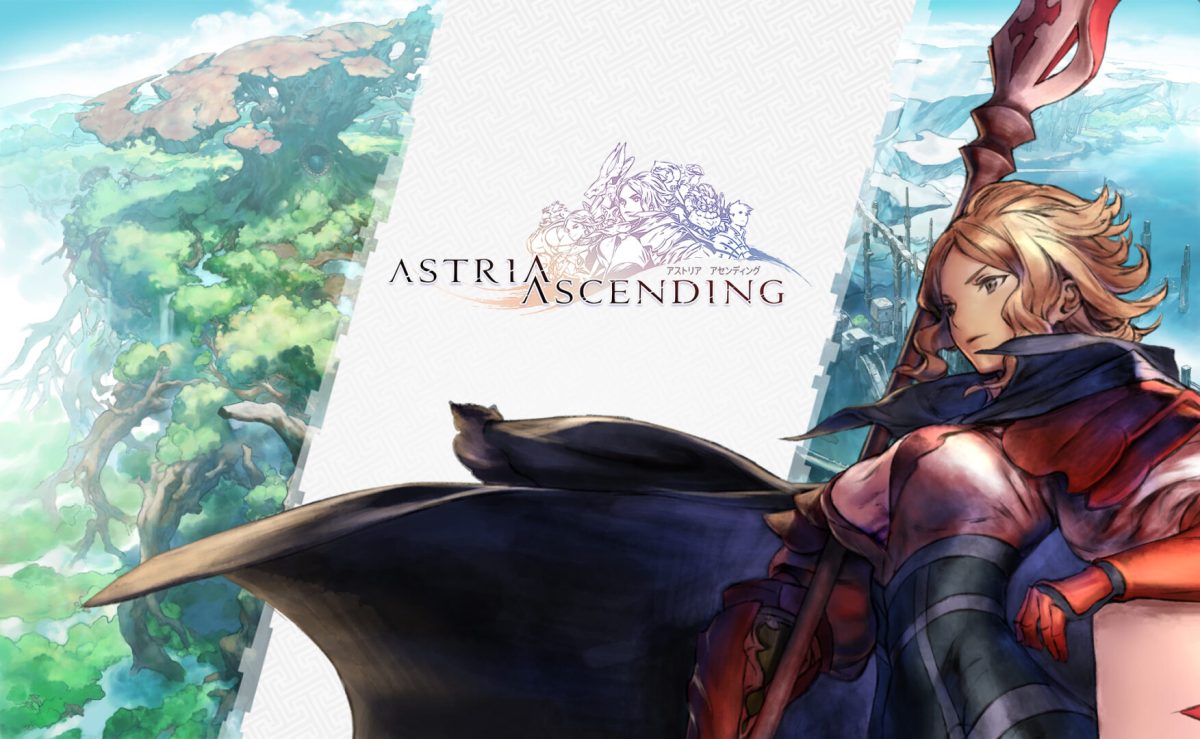 In this trailer, we get to see the fairly complex job system that is also topped by extensive skill trees that let you customize each character’s abilities.

Here’s how the developers describe the game. You can also read our preview and watch the animated trailer.