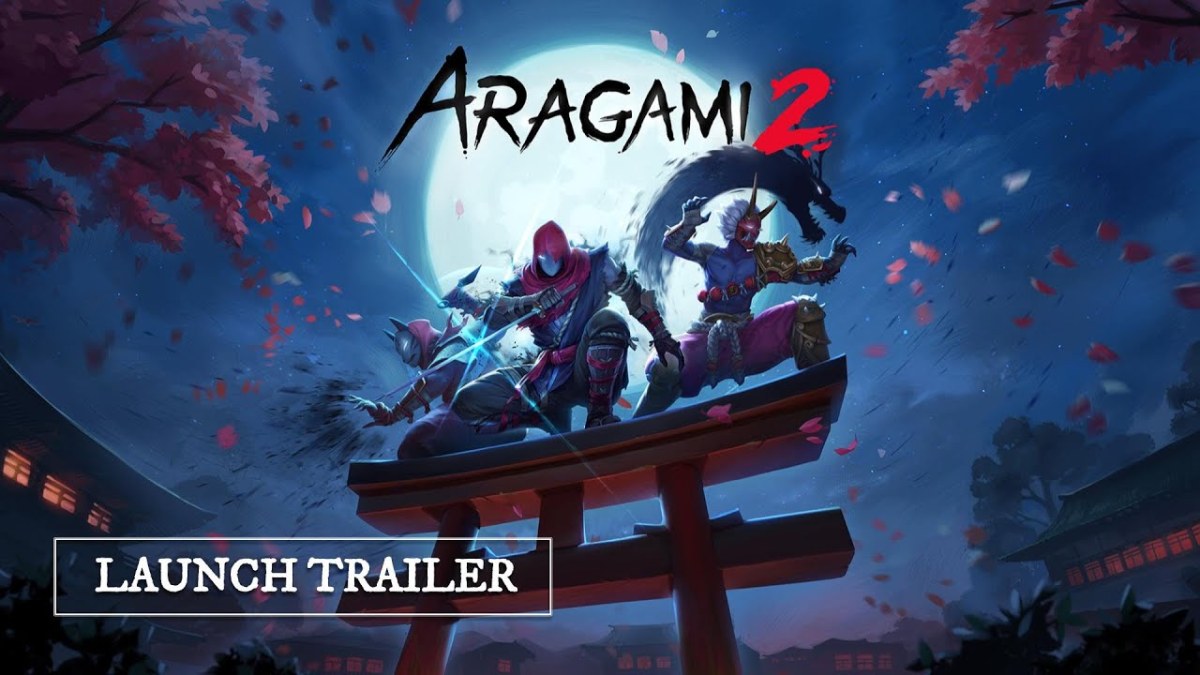 After a delay or two along the way, the next chapter of Lince Works’ acclaimed stealth-action series, Aragami, finally launches today, and there’s a brand new trailer to get you in the mood.

As we’ve seen in previous developer diaries, the sequel looks exciting for its new and improved mechanics, which were previously described by Lince Work’s Gina Campoy as having been designed to “push the boundaries of what players can do with movement, abilities, and use of powers.”

For a general overview of what to expect, here’s a quick look at the game’s key features:

Twinfinite previewed Aragami 2 back in August and considered it to have lots of potential:

So far, Aragami 2 has the potential to be a good stealth-action game as long as it plays to its strength of combining sneaky gameplay with interesting level design. Even with the issues revolving around its combat system, the overall game feels fluid, thrives in areas where it should, and has a great ambiance.

The original Aragami’s critical acclaim was met by an equally impressive commercial performance, having surpassed 500,000 units sold back in October of 2019.