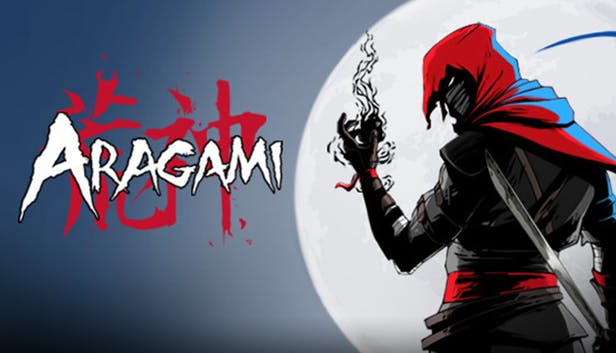 To mark the third anniversary of stealth-action game Aragami’s launch, developer Lince Works is celebrating its success with a sales update. The news comes by way of a press release sent to Twinfinite.

The game has sold around 500,000+ units, with around 320,000+ of those on PC. The PS4 and Xbox One versions also continue to perform well, but the Nintendo Switch version, despite being the last version to release in February 2019, has generated the fastest amount of sales for the given time window.

“Despite being 3 years old, our game is still selling which gives us a lot of joy and security for the studio, but it’s also a matter of us grinding to keep that momentum going. The market has changed drastically since our initial launch so it’s not a matter of fire and forget. It seems that today if you get any success, you best do what you can to hold on to it.”

Aragami is a third-person stealth-action game set in a feudal Japan-inspired world. It received a positive reception at launch, with critics praising its challenging gameplay, replayability, and story offerings.

We were big fans here at Twinfinite, scoring the game 4.5 and concluding in our review that “With so many stealth games shrugging off the concept when things heat up, it’s nice to come across a game that rewards cunning sneaking whilst punishing the reckless mistakes you make.”

You can check out the trailer below for its debut on Nintendo Switch earlier this year:

If you haven’t played Aragami yet then now is the time; Lince Works is offering an 80% discount over on Steam in tandem as part of the anniversary festivities.