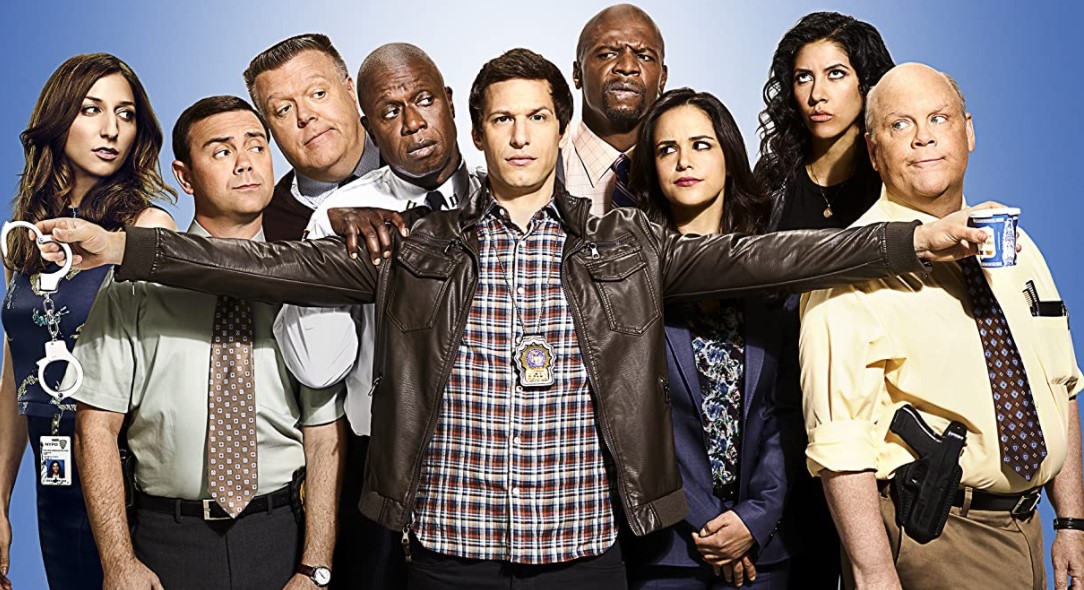 Seven seasons down and only one more to go until Brooklyn Nine-Nine reaches its final conclusion. Of course, that’s assuming nobody else tries to pick it up again as NBC did a few years back. But with what seems to be the final season drawing near, it’s time to find out which character you are in this Brooklyn Nine-Nine personality quiz.

Since the show started in 2013, fans have come to know and love Peralta, Santiago, Diaz, Jeffords, Holt, Boyle, Hitchcock, Scully, Gina, and all of the fantastic characters. Chances are you already feel like you know which Brooklyn Nine-Nine character fits your personality, and this quiz will only solidify what you already know.

Sure, you might end up finding out that you’re Boyle or Scully, but they still have plenty of redeeming qualities that make them fantastic humans/geniuses (not quite amazing though). Then again you could also end up as a Gina or Holt, the prime examples of human perfection.

Either way, just give this Brooklyn Nine-Nine personality quiz a shot. Don’t fear the results, just have fun and answer truthfully. And honestly, if you’re a Hitchcock, you can always just retake the quiz and nobody will ever have to know about what happened.

Without any further interruption, here’s is the moment you’ve all been waiting for: THE BROOKLYN NINE-NINE PERSONALITY QUIZ! Don’t forget to share your results with your friends, on social media, and down in the comments. Good luck and NINE-NINE!

Which of these edible options is your favorite?

What kind of friend are you?

How competitive are you?

What first impression do people usually get from you?

When did you hit your prime in life?

What is your main motivating factor in life?

Is it better to be feared or respected?

How do you get into the holiday spirit?

What is your favorite music genre?

Are you a rule follower or more of a free spirit?

What is the best hiding spot for something you don't want others to find?