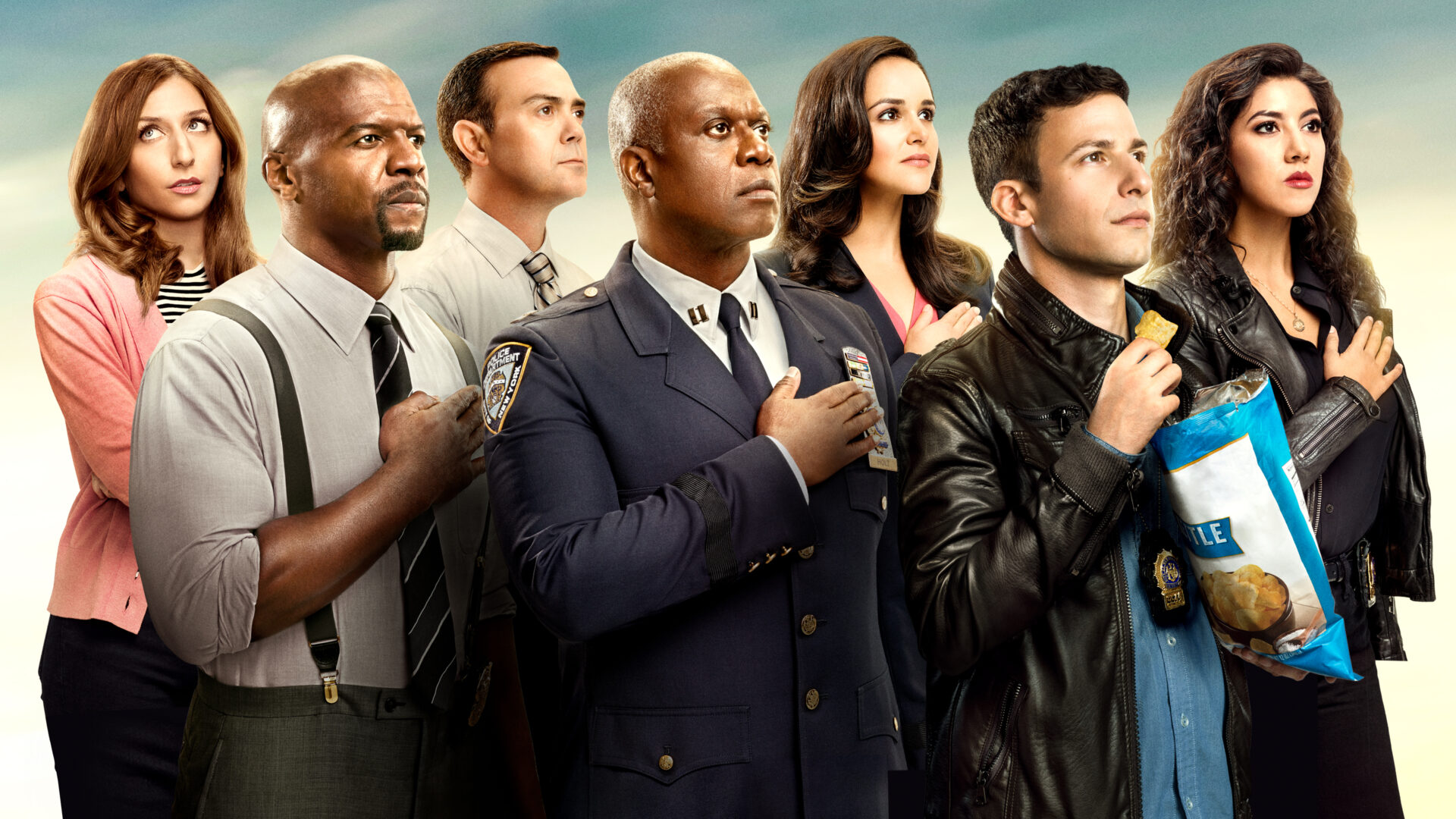 Originally a Fox TV series, Brooklyn Nine-Nine was dropped by the network after five seasons, but was quickly picked up by NBC and went on for another couple of seasons. After eight years on the air, the show is finally coming to a close with its eighth and final season, which will debut in August.

Announced on Twitter, we get a short video clip taking a look back at some of the series’ funniest and most iconic moments. It was also announced that the final season will start airing on NBC on August 12.

Brooklyn Nine-Nine is a cop sitcom set in New York City, where the main cast of characters get into all sorts of shenanigans while trying to capture some criminals on the side. The show is surprisingly witty and deft at tackling social issues from time to time, which has certainly helped endear it to longtime fans and viewers.

Brooklyn Nine-Nine is available on NBC, and Netflix in some territories.