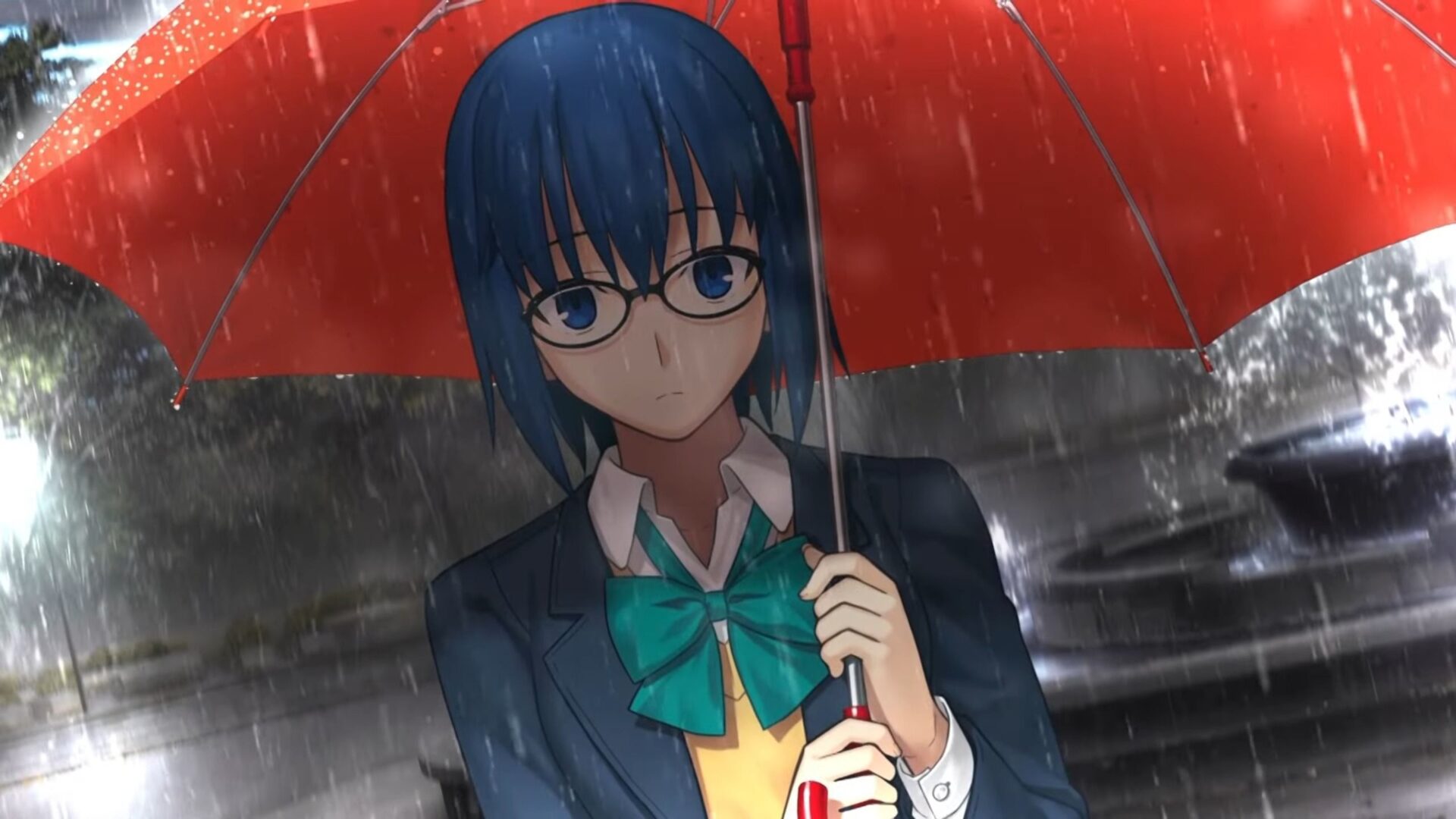 The trailer introduces the game’s characters, but unlike yesterday’s it focuses primarily on Ciel instead of Arcueid Brunestud.

The game will launch in Japan for PS4 and Nintendo Switch on August 26, 2021. If you want to see more, you can watch the original trailer, more screenshots, and the latest trailer focusing on Ciel’s route.