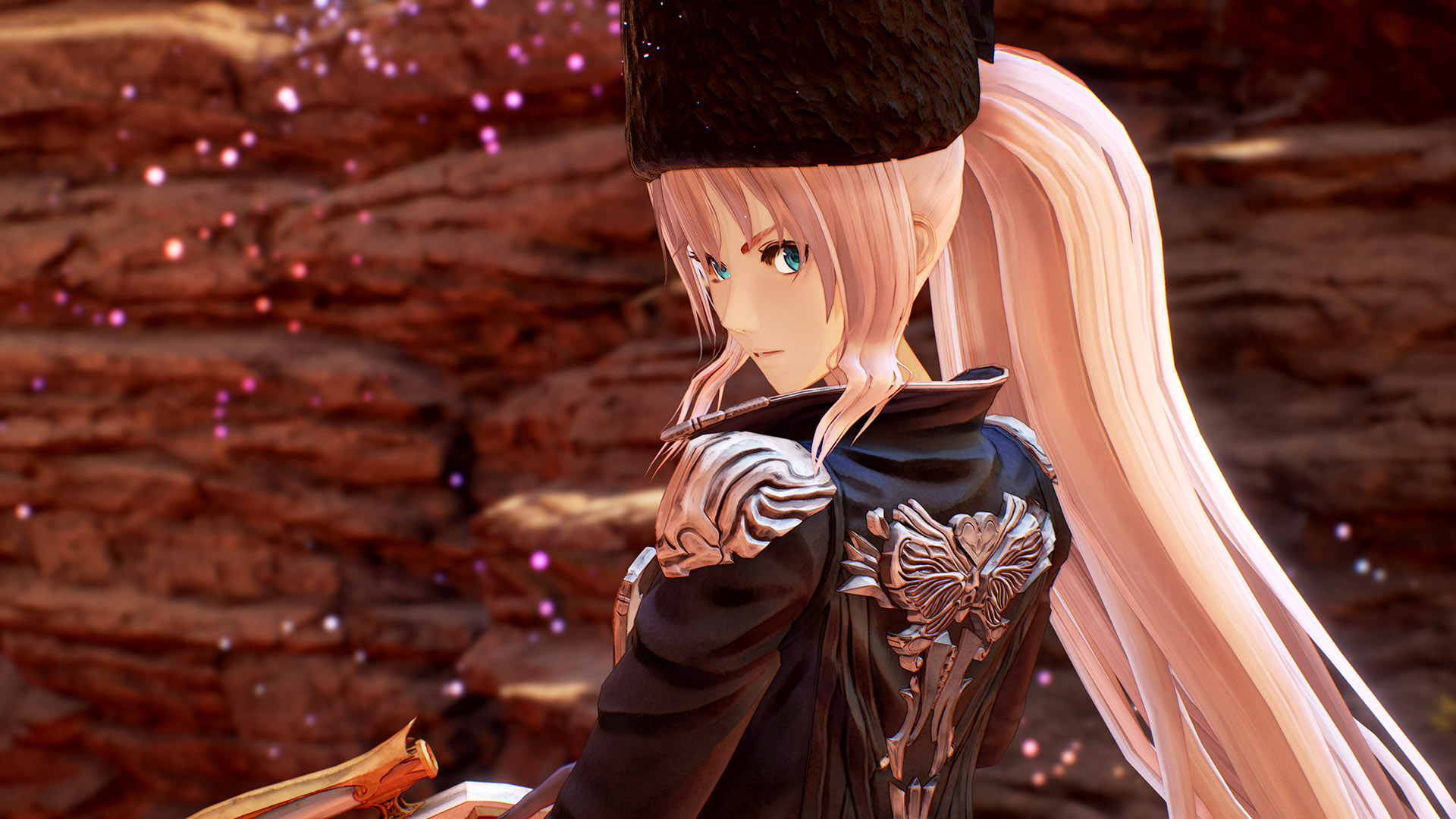 Today Bandai Namco released the demo of Tales of Arise and made a new reveal for those interested in costumes.

To celebrate the launch of the demo, we get a new trailer, which you can watch below.

If you play the demo before release you can also get a Vacation Hootle as a bonus.

On top of that, the Collaboration Costume Pack coming with the Digital Ultimate Edition of the game has been revealed.

It includes Code Vein, Tekken, and The Idolmaster costumes for Shionne, Kisara, and Rimwell.

Tales of Arise is coming on September 10 (September 9 in Japan) for PS5, Xbox Series X|S, PS4, Xbox One, and PC. A demo is releasing soon.