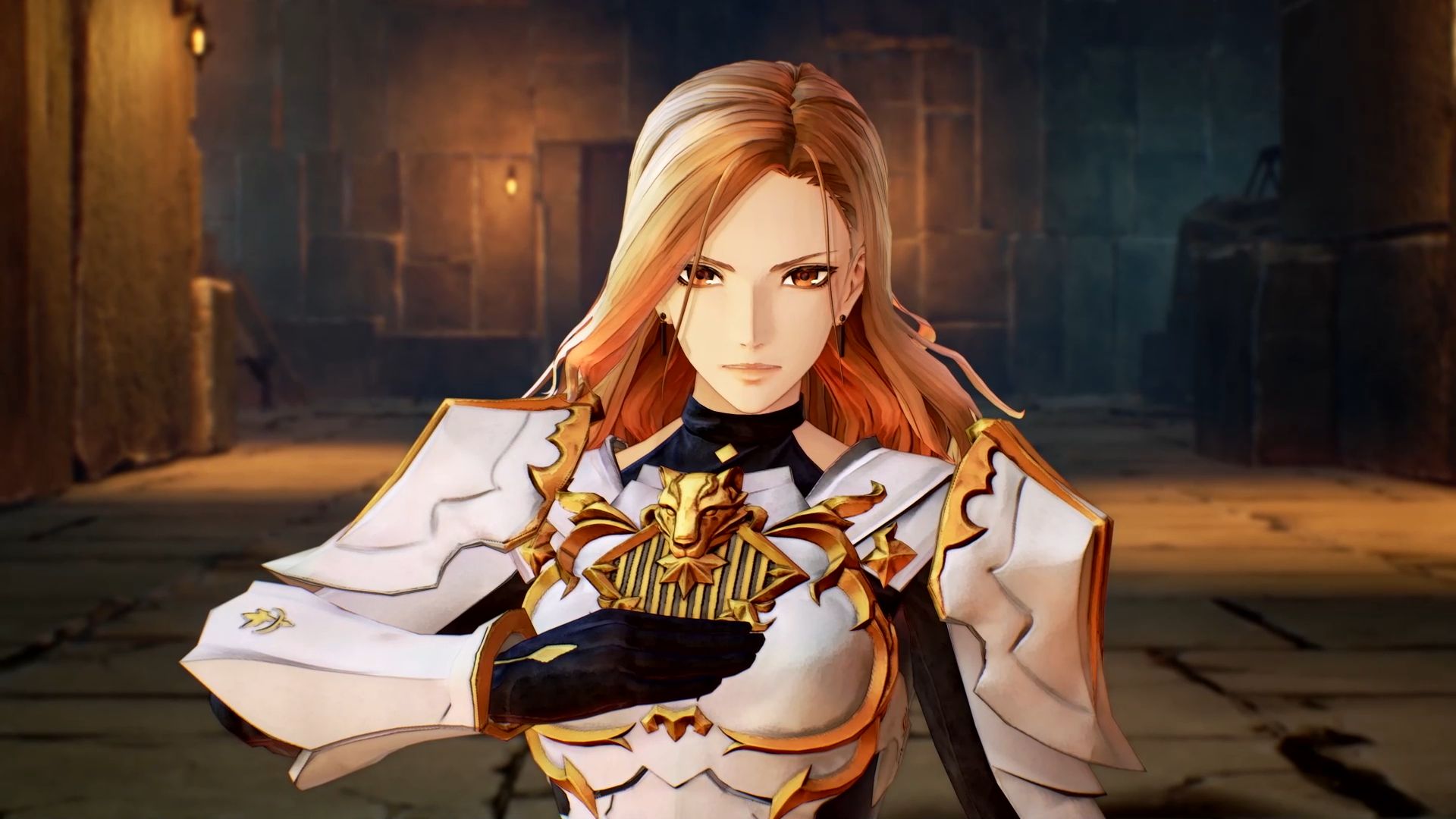 Tales of Arise is getting a demo on consoles tomorrow, but if you can’t wait (or you’re on PC), they showcased plenty of gameplay today.

We get an introduction of the features of the demo directly by franchise producer Yosuke Tomizawa over approximately half an hour of video.

You can watch it below unless you want to wait to play it for yourself. Do keep in mind that you can press the “cc” button to activate English subtitles.

Tales of Arise is coming on September 10 (September 9 in Japan) for PS5, Xbox Series X|S, PS4, Xbox One, and PC. A demo is releasing soon.