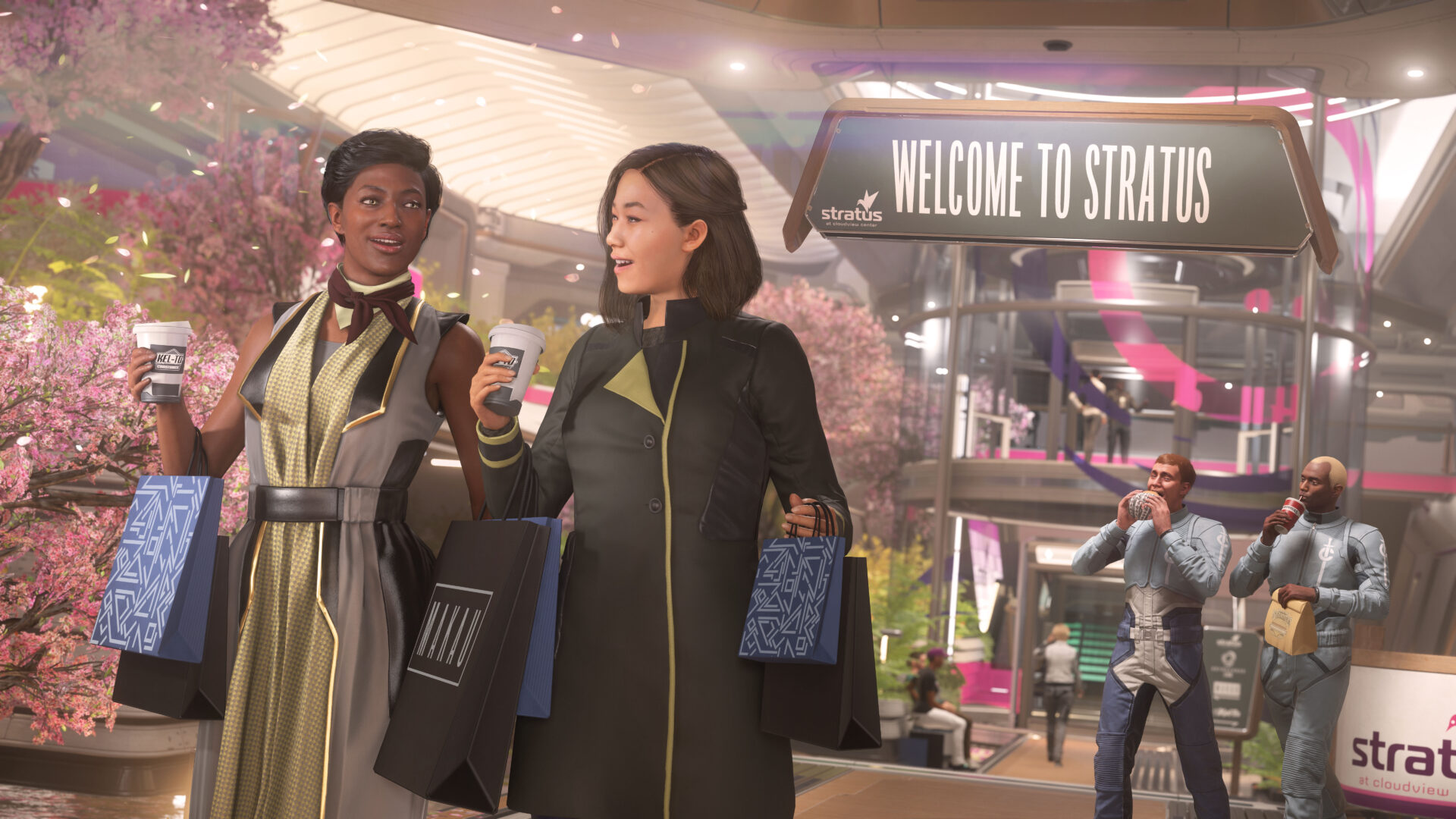 First of all, the developer announced via newsletter that a new free fly event will start next week, on August 18.

This means that everyone will be able to try out the new alpha 3.14 and visit the new “city in the clouds” Orison without spending any money, to take a good look at the current state of this growing game.

The first video that you see below discusses the theme of PvP and showcases the “remaster” to Arena Commander (which is basically a dogfighting game within the game) done by Firesprite.

The second video showcases one aspect of game development that is extremely important and often ignored by players, QA.

In other Star Citizen news, the crowdfunding total has recently passed $379 million and it’s currently sitting on $
379,843,473.

The number of registered accounts is getting close to 3.2 million, and it’s at 3,189,239 at the moment of this writing.

If you’re wondering whether the game is actually fun to play, this is a good place to start. A star-studded single-player campaign titled Squadron 42 is in development.