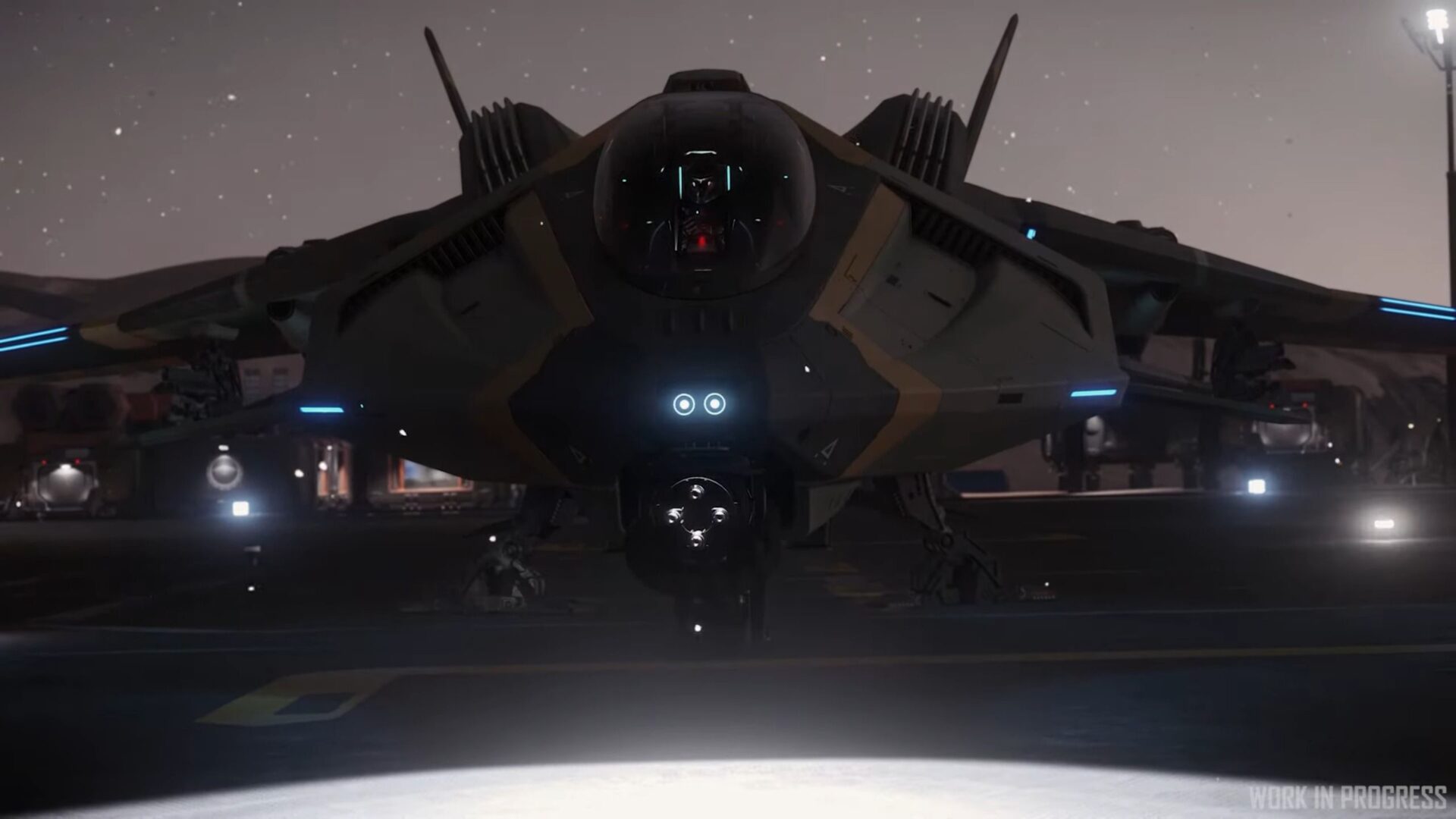 We get to take a look at the hospitals and clinics that we’ll be able to use soon to get fixed up after getting in the line of fire one too many times.

The second part of the video shows the “gold standard” pass for the Aegis Gladius, Sabre, and Retaliator, which has improved them considerably.

On top of that, as mentioned above, a free fly event is going on right now allowing everyone to take a good look at the game and make their own mind about its current state of development without spending a dime. The event will continue until August 27, so you have one more week to check it out.

In other Star Citizen news, the crowdfunding total has recently passed $380 million and it’s currently sitting on $380,610,833.

The number of registered accounts has just passed 3.2 million, and it’s at 3,202,569 at the moment of this writing.