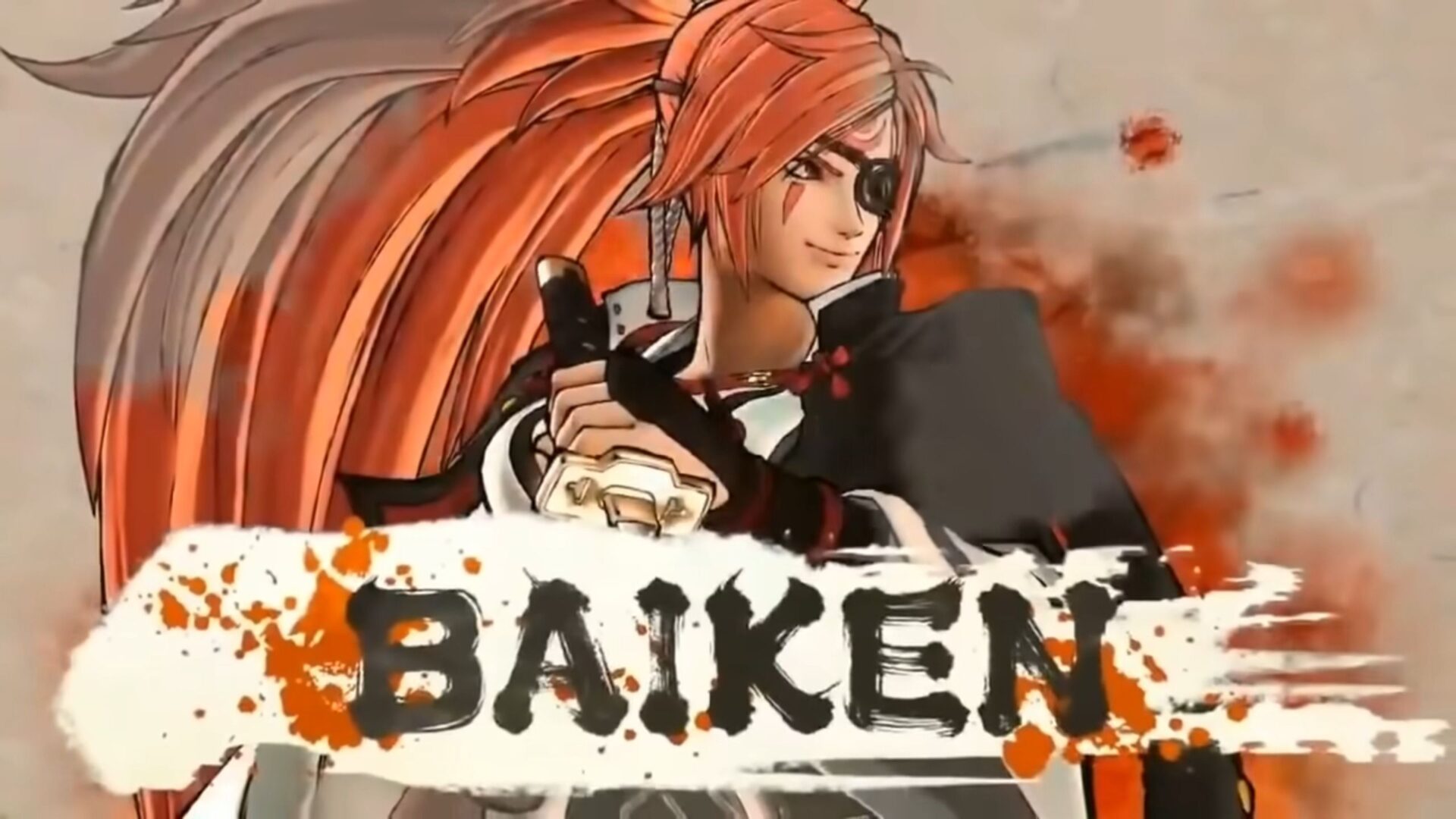 Considering Baiken’s nature and backstory, her inclusion in Samurai Shodown is pretty much unsurprising, and she definitely fits well.

You won’t even need to wait that long for her release, since she’s coming on August 19.

You can check her out in action in the trailer below.

Baiken will be the fourth character of the third season pass following Hibiki Takane, Cham Cham, and Shiro Tokisada Amakusa.

If you’re unfamiliar with it, you can check out an official description below.

“Samurai Shodown has enjoyed worldwide success as a blade-wielding fighting game series since its first release in 1993. Ten years have passed since the last series installment, and it is now time for  Samurai Shodown to return in a brand-new game featuring high-end visuals and gameplay! Faithfully reproducing the game mechanics and atmosphere that contributed to the success of the series, Samurai Shodown includes a revolutionary feature that learns players’ game actions and patterns in order to create CPU-controlled “ghost” characters. With its story set one year before the very first installment, warriors and combatants from various backgrounds and with their own goals are about to battle to fulfill their destinies!”