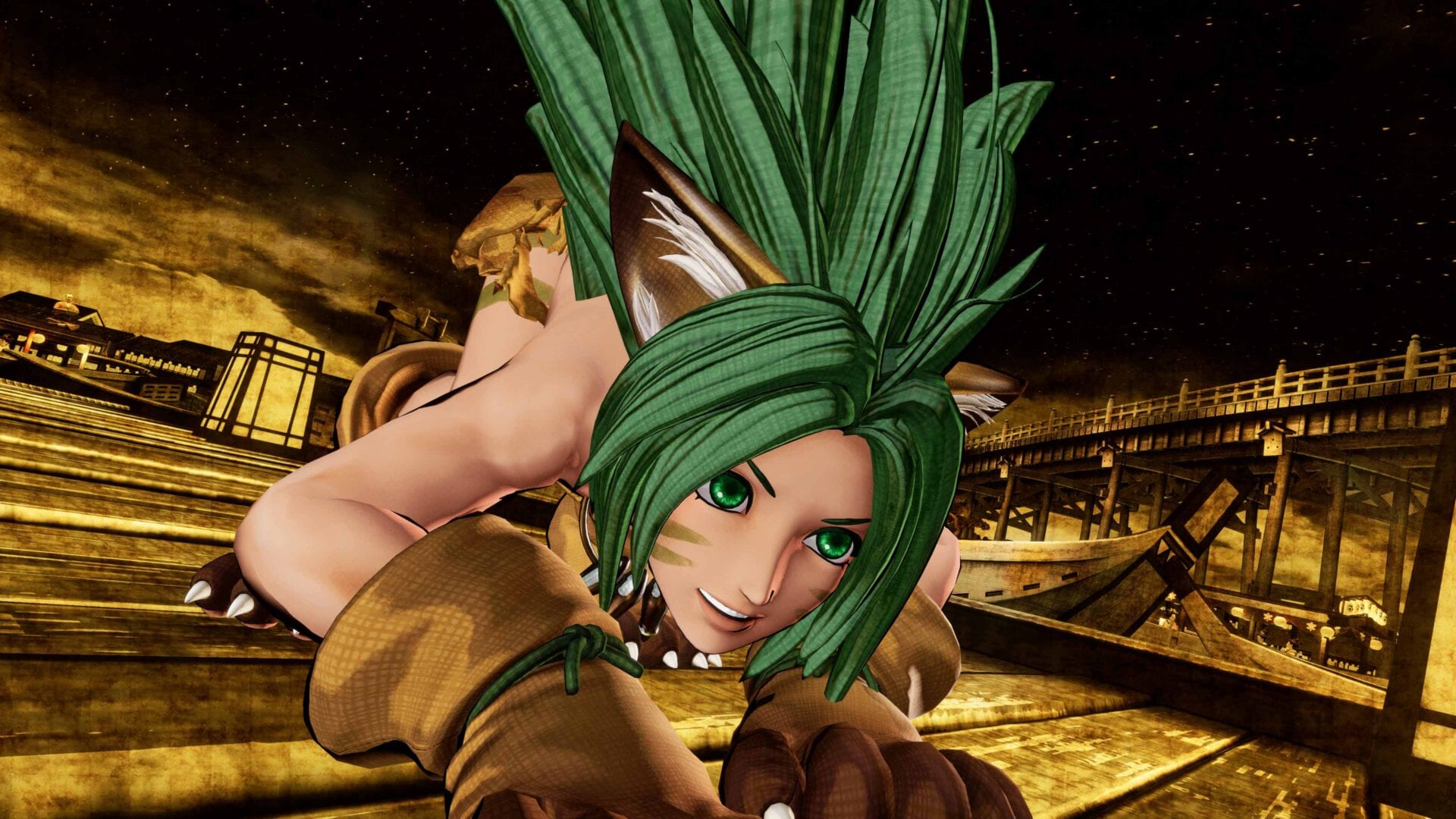 Today SNK released a new trailer of its popular fighting game Samurai Shodown, focusing on the next DLC character.

Said character is Cham Cham, and the trailer focuses on showing off her special attacks.

She will release on March 16th as the first character of the third season pass. Additional characters have not been announced just yet, but we do know that one of them is a guest from the Guilty Gear series.

You can check her out in action below. You can also take a look at an earlier trailer showing more of her gameplay.

“The younger sister of a brave man who lives in a village in Green Hell, a region that is said to be in Central and South America.

She likes to go on adventures around Green Hell with her monkey friend named “Paku Paku” but it’s very difficult to understand her behavior because of her extreme innocence.

If you don’t want to hurt, you should tread carefully around her.”