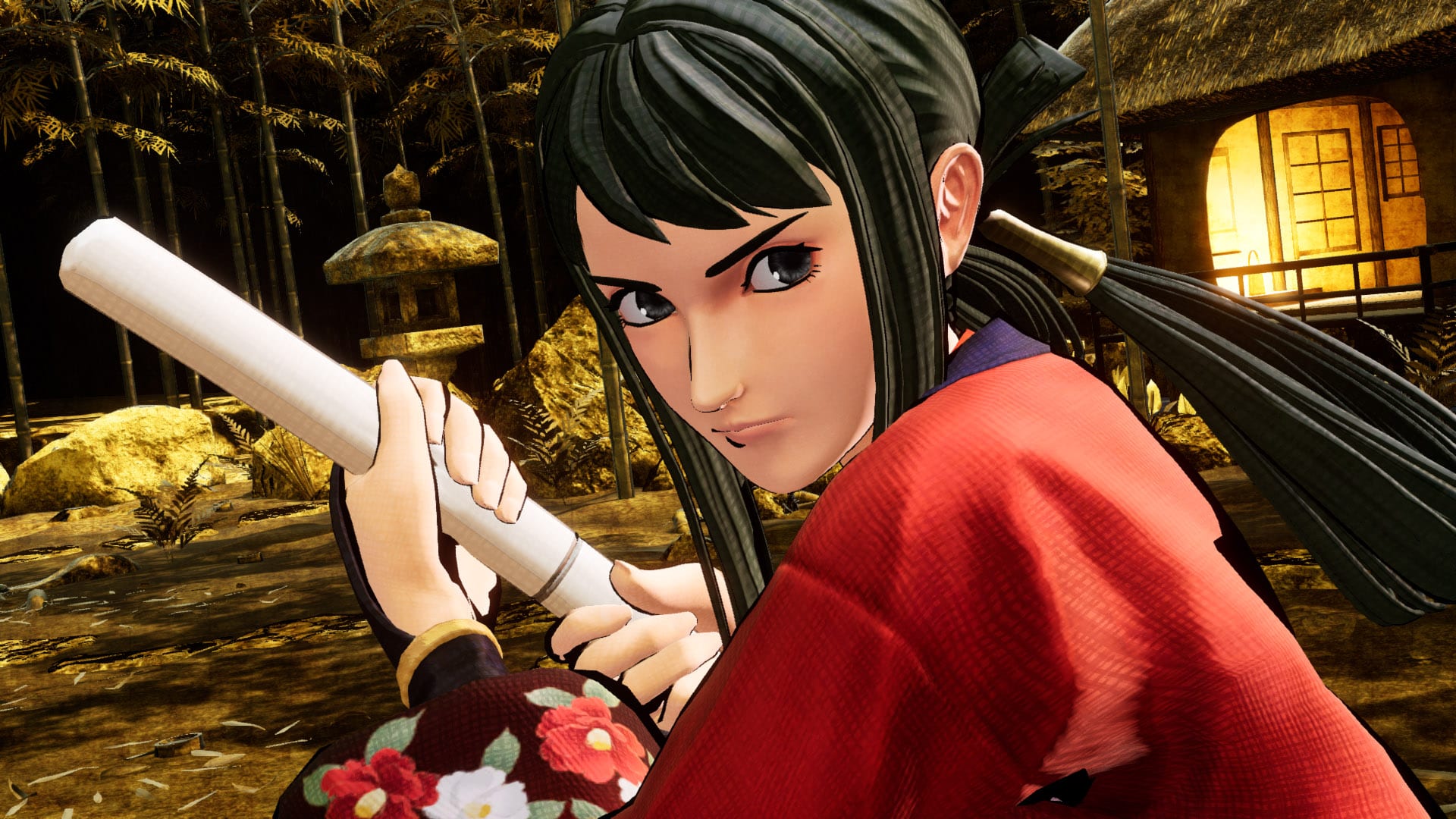 Today SNK is taking a short break from revealing characters coming to The King of Fighter XV, and instead we get a reveal for Samurai Shodown.

To be more precise, we get the gameplay reveal of Hibiki Takane, who will join as a guest character from SNK’s own The Last Blade 2.

Revealed back in January, she will be the second character of the third season pass for the game, and she will launch on April 28.

You can watch her in action below in the trailer alongside her first screenshots.

Hibiki Takane will be the second character of Samurai Shodown’s third season pass. She will follow on the footsteps of Cham Cham, while two more characters remain to be revealed.

That being said, we already know that another guest character is coming as a guest from another series, more precisely Arc System Works’ Guilty Gear. Incidentally, today we learn that said character will be the fourth of the season pass.

If you’re missing the weekly The King of Fighter XV reveal, don’t worry. They will resume next week on April 28.