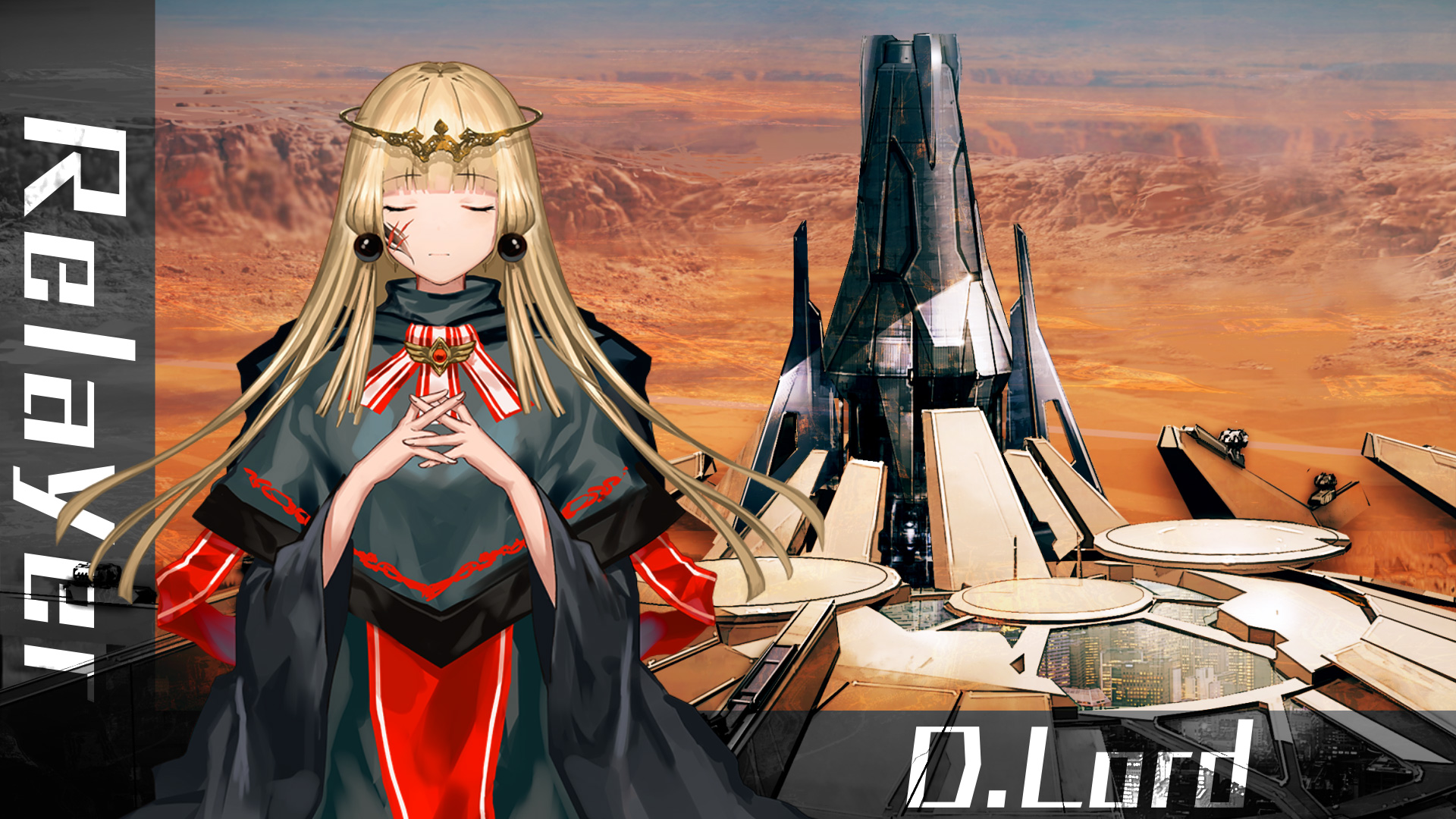 This time around we learn that the developers have been receiving many inquiries about the release date. They’re in the process of finalizing it, so fans are encouraged to wait a bit longer for the announcement.

We also get the introduction of Dark Lord, the spiritual leader of the “Elyseeism” cult, an apocalyptic ideology widespread on Mars. She plots to cause more Gravityloss disasters in order to lead humanity toward the utopia called Elysium. She is voiced by Sakura Nagaki.