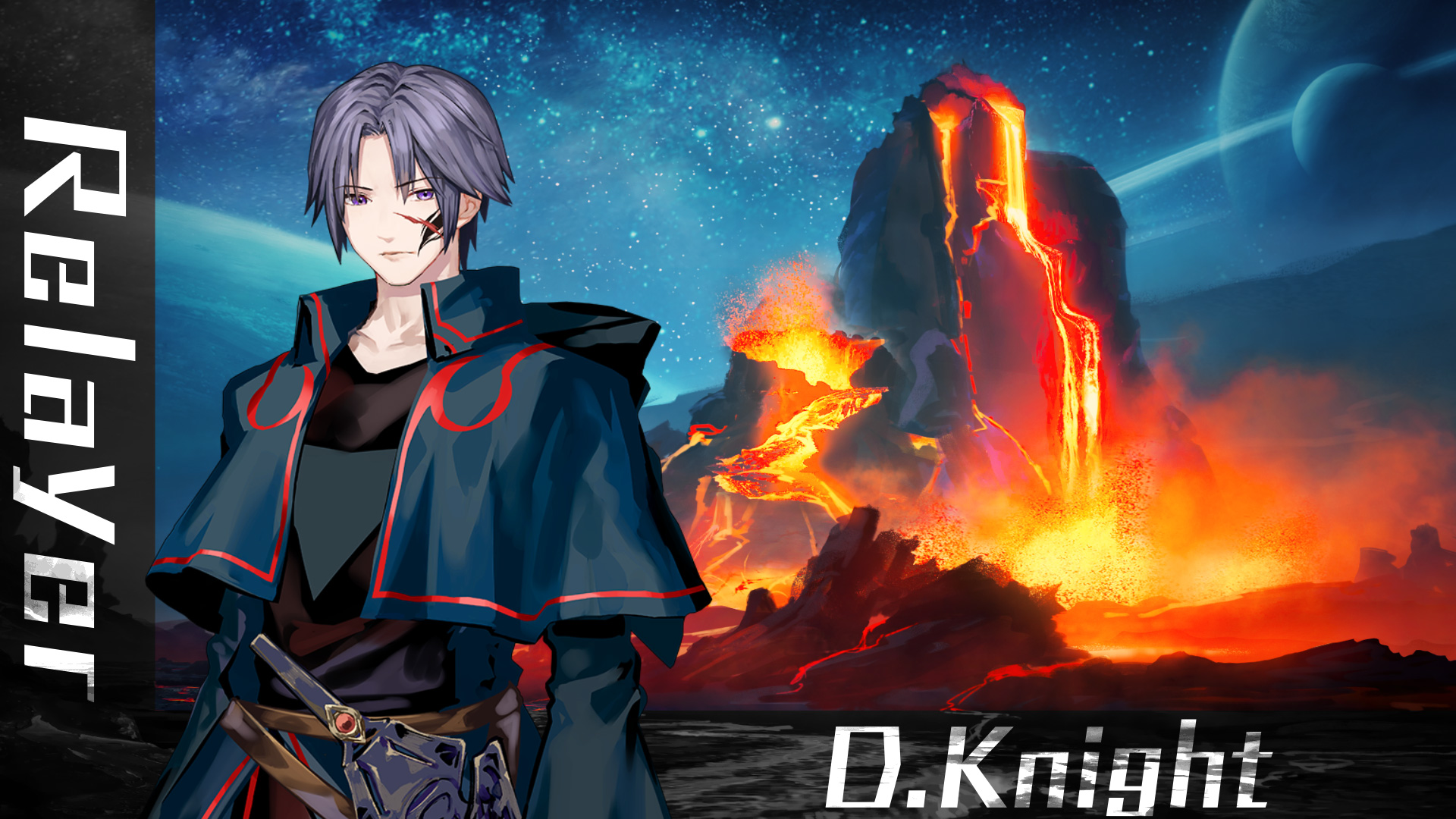 This time around we learn that there are 110 mecha included in the game divided between the Star Children’s Stella Gear, the Quasar operated by the United Earth Government Army, and the Dark Gear used by the Relayer.

There are certain characters that actually switch mecha during the story.

We also get the introduction of Dark Knight, a Master Relayer in charge of the Relayer army, who aims to revive a certain God Relayer. While he’s soft-spoken, he is also ruthless and has zero tolerance for traitors. He’s voiced by Shunpai Fukuma.