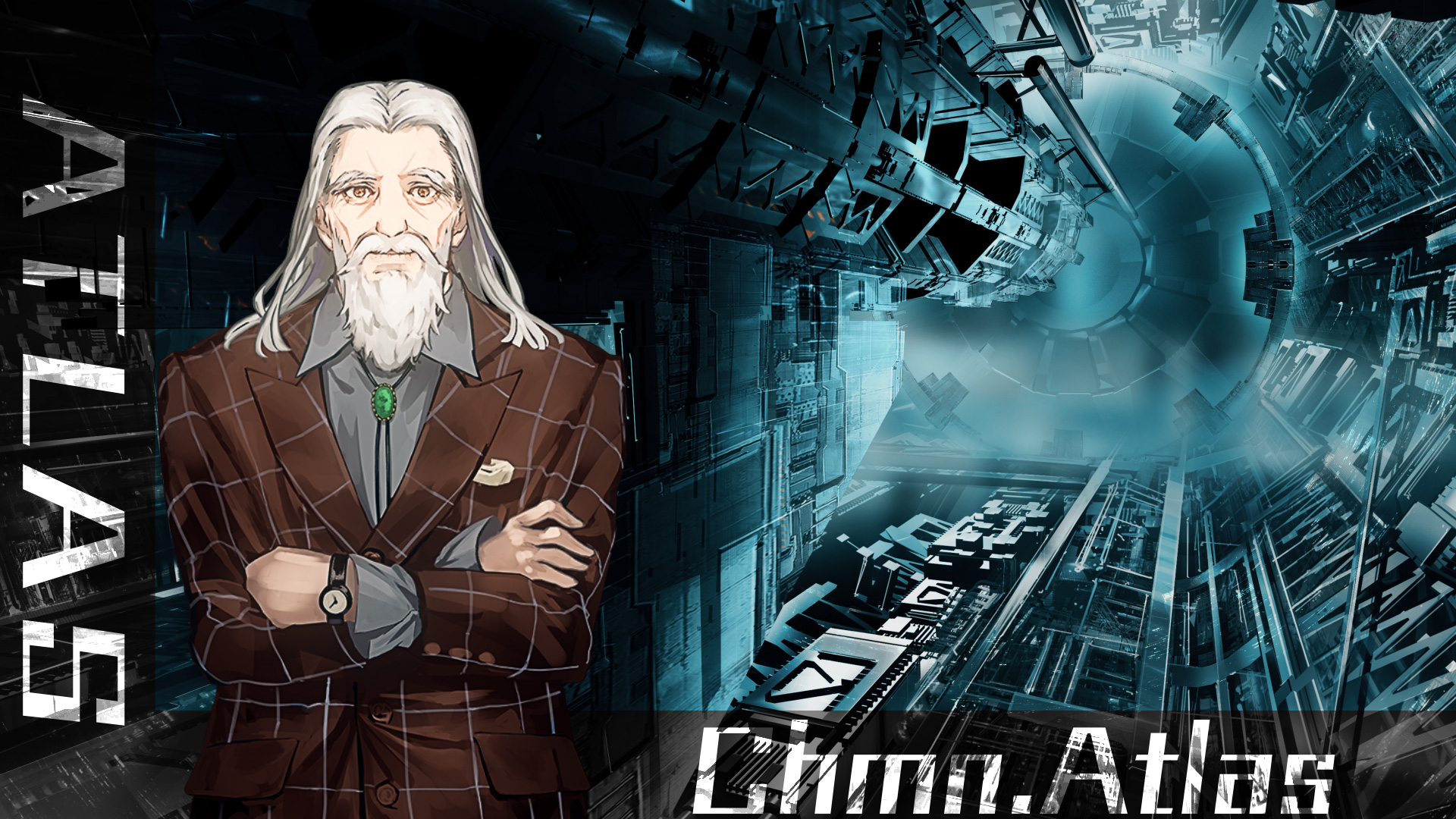 Kadokawa Games had more images, a video, and details to share about its upcoming strategy simulation JRPG Relayer.

First of all, we learn that the default speed of battle cutscenes is currently at 1.4x, but the team is working on adding a 1.0x speed and a “super” speed setting at 1.7x.

That being said, you can set the speed separately for friends and foes.

We also get the introduction of Chairman Atlas, played by Seiji Kato (whom you can see in his video introduction. He is at the top of one of the most powerful military-industrial corporations based in Belgium.

He is also an ambitious man who is after the acquisition of GT Labo’s supergavity technology. Yet, due to his advanced age, he’s also looking for a potential heir among his many offspring.