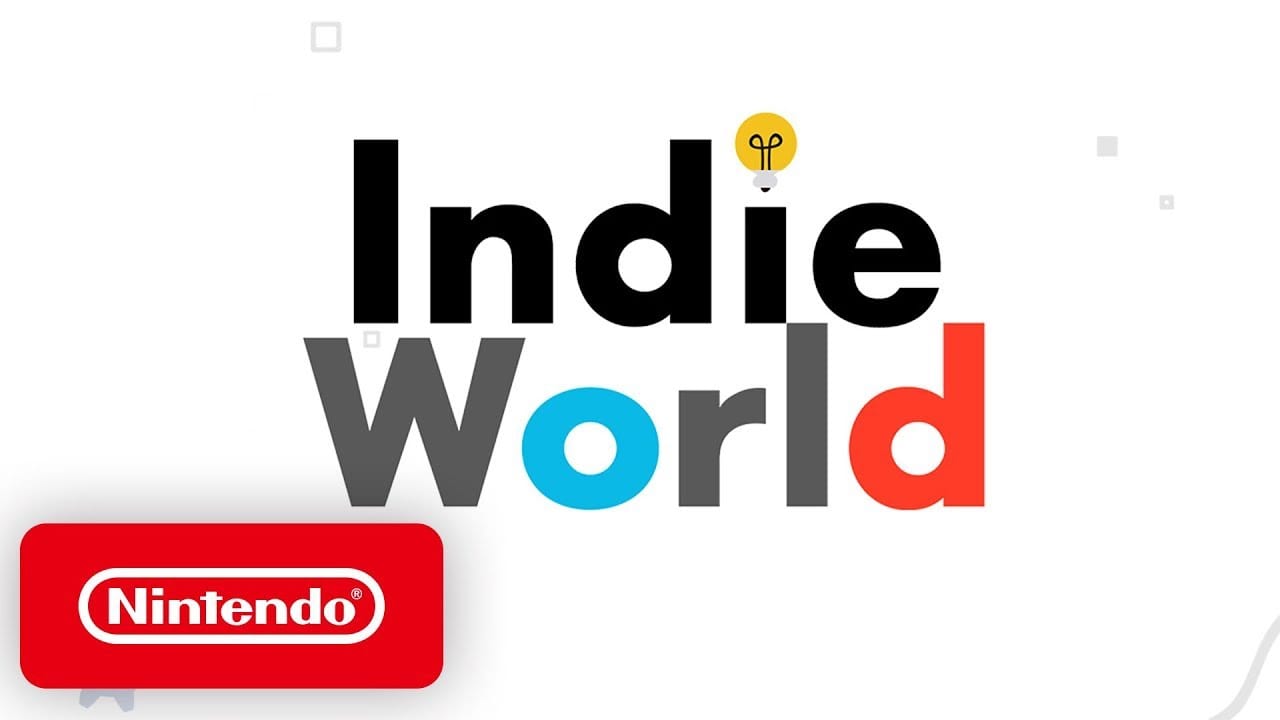 The showcase tomorrow is planned to last around 20 minutes and will shine a light on a myriad of indie games coming to the Nintendo Switch in the near future.

This is the second Indie World showcase from Nintendo this year, with the first showcase of 2021 having been presented on Apr. 14. During the showcase, a great number of indie games were announced for the Nintendo Switch.

It is safe to assume that not only will viewers and Nintendo Switch owners alike get plenty of new indie games to get excited for, but it seems likely they will get some release dates announced as well.

To watch the upcoming Indie World showcase tomorrow, you’ll be able to do so on Nintendo’s website, Twitch channel, or YouTube channel.