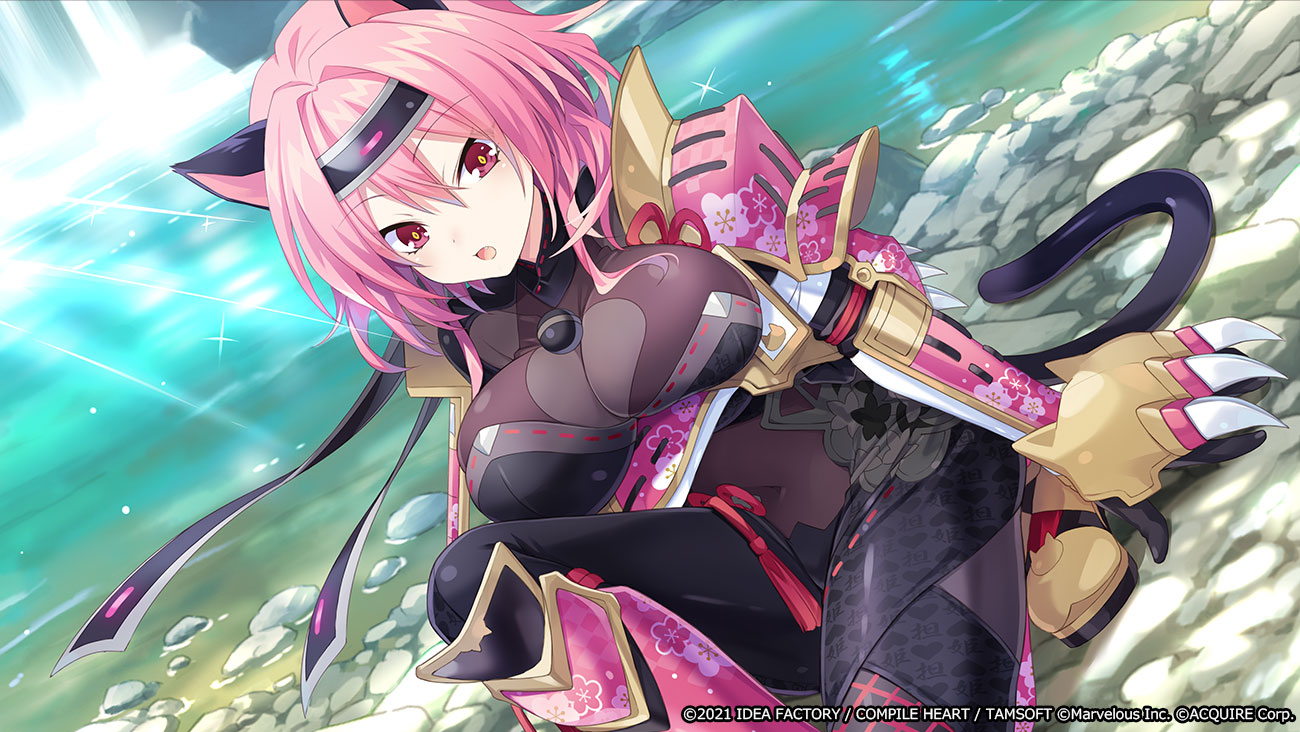 The trailer focuses on the playable characters that don’t come from either of the titular series. Those are new waifu Yuki and Goh the Crow, a genderbent version of the protagonist of Shinobido: Way of the Ninja.

You can check them both out below.