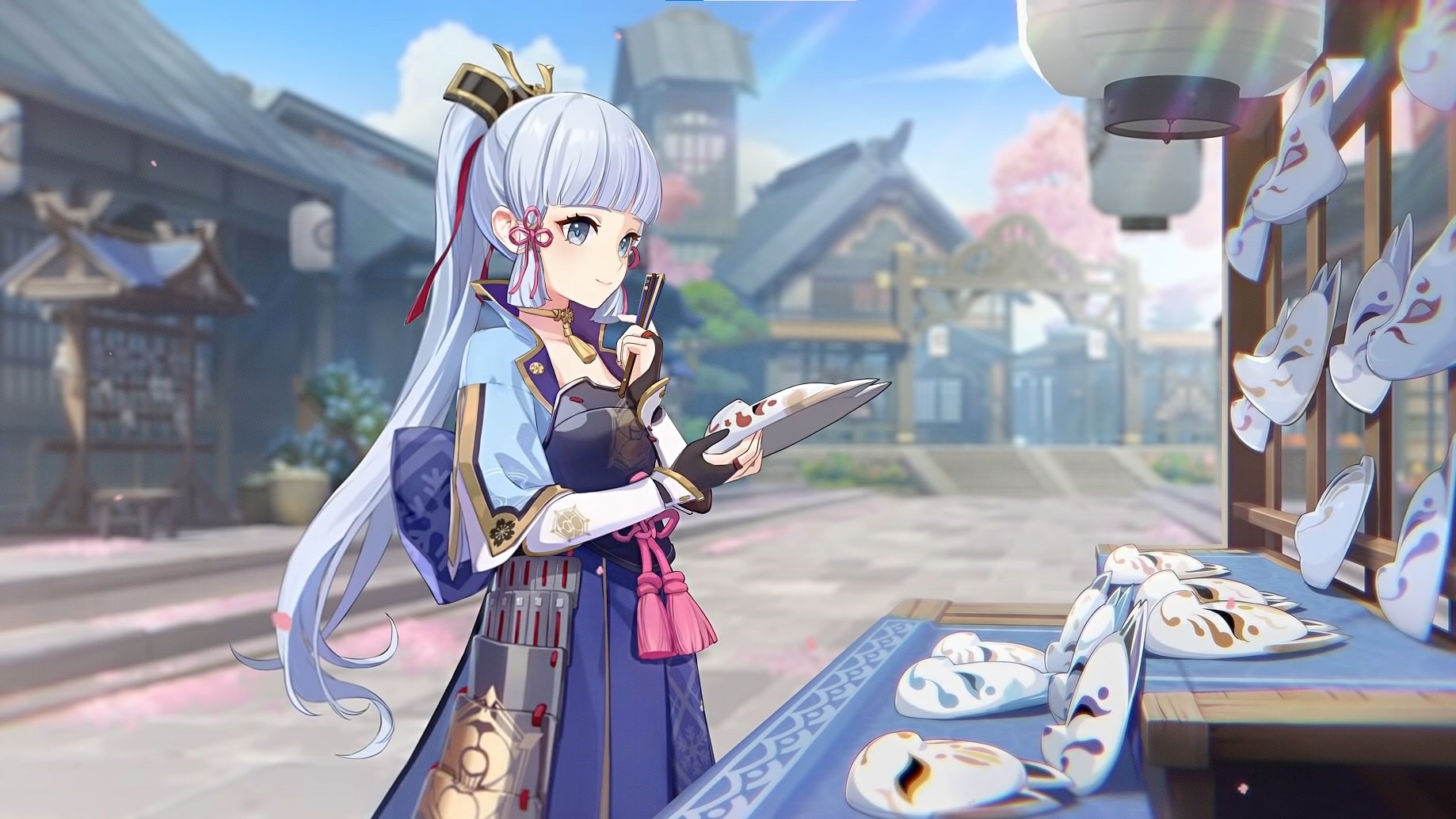 How to Get Perpetual Hearts in Genshin Impact

Perpetual Hearts are one of the new items added in the 2.0 update. They can only be obtained by defeating the new Perpetual Mechanical Array world boss that can be found off the coast of Araumi in Inazuma.

At first glance, it looks like the boss is located underwater, but you can reach it by using the newly added boat at the northern tip of Araumi to sail to Jinren Island to the north.

There’s an Electrogranum plant on a small island. Summon the Electrogranum, then use it to shoot up into the air into a portal above Jinren Island. This portal will teleport you into the Perpetual Mechanical Array chamber.

Defeat the boss when it’s level 30 or higher for it to drop a Perpetual Heart. The drops that you get are all up to RNG, so you may not receive the item you want every single time.

You can also follow our guide on how to unlock the underground Araumi domain to activate the Teleport Waypoint near the boss. That’ll make it much easier to return to it for more fights in the future.

How to Use Perpetual Hearts

Perpetual Hearts are used as ascension material for the new character, Kamisato Ayaka. She’s a Cryo sword user who needs Shivada crystals, Perpetual Hearts, Sakura Bloom, and Handguards to ascend as you level her up.

That’s everything you need to know about how to get Perpetual Hearts and what they’re used for in Genshin Impact. Be sure to check out our guide wiki to find more tips, tricks, and other general info on the game.