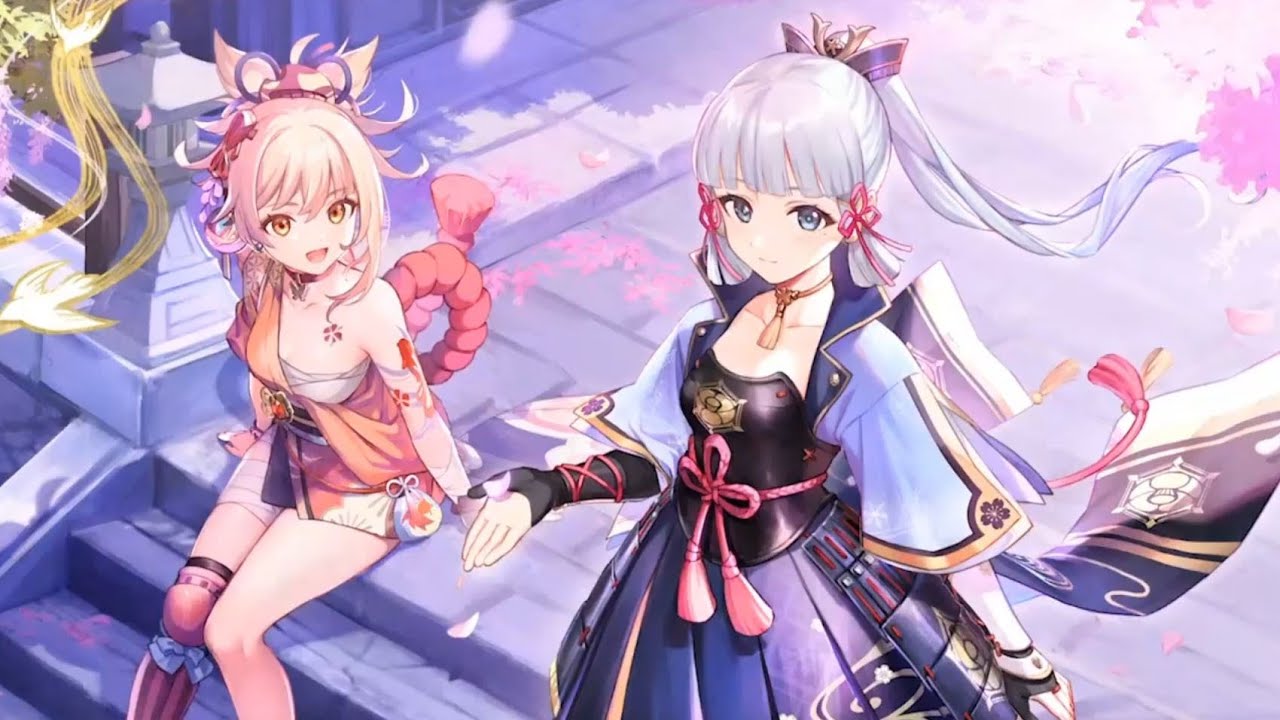 MiHoYo has just released a major content update for Genshin Impact, allowing players to explore the brand new Inazuma region. There are tons of new characters to meet, and a lot more story content to go through, and yes, more materials to farm for your new playable characters as well. Here’s what you need to know about the new Sakura Bloom material in Genshin Impact.

First off, if you’ve been running around the Inazuma region, you’ve probably already run into a bunch of these Sakura Blooms. If you’re looking to farm them, though, we’ve included a map screenshot down below showing off all of their locations in the game, courtesy of the folks over at Genshin Impact Interactive Map:

However, unlike most of the other materials that you can gather in Genshin Impact, it’s not enough to simply walk over to the Sakura Bloom petals and press a button to pick them up. Instead, you need to use an Electro ability to get them.

Switch over to any Electro character you have in your party, then use their ability on the petals. After that, you’ll be able to pick them up like any other material in the game. One other thing to note is that it’ll take two or three days for the Blooms to respawn, so if you’re looking to farm them, make sure to pick up as many as possible when they respawn to maximize your gains.

At the moment, Sakura Blooms are primarily used as ascencion materials. Kamisato Ayaka, the new character introduced with this update, requires an insane amount of Sakura Blooms in order to ascend and raise her level cap.

Aside from the boss materials and Hero’s Wits, you’ll need to make sure you’re also constantly farming Blooms if you want to get Ayaka to her max level as fast as possible.

That’s all you need to know about how to get Sakura Blooms in Genshin Impact and what they’re used for. Be sure to check our guide wiki for more tips and information on the game.