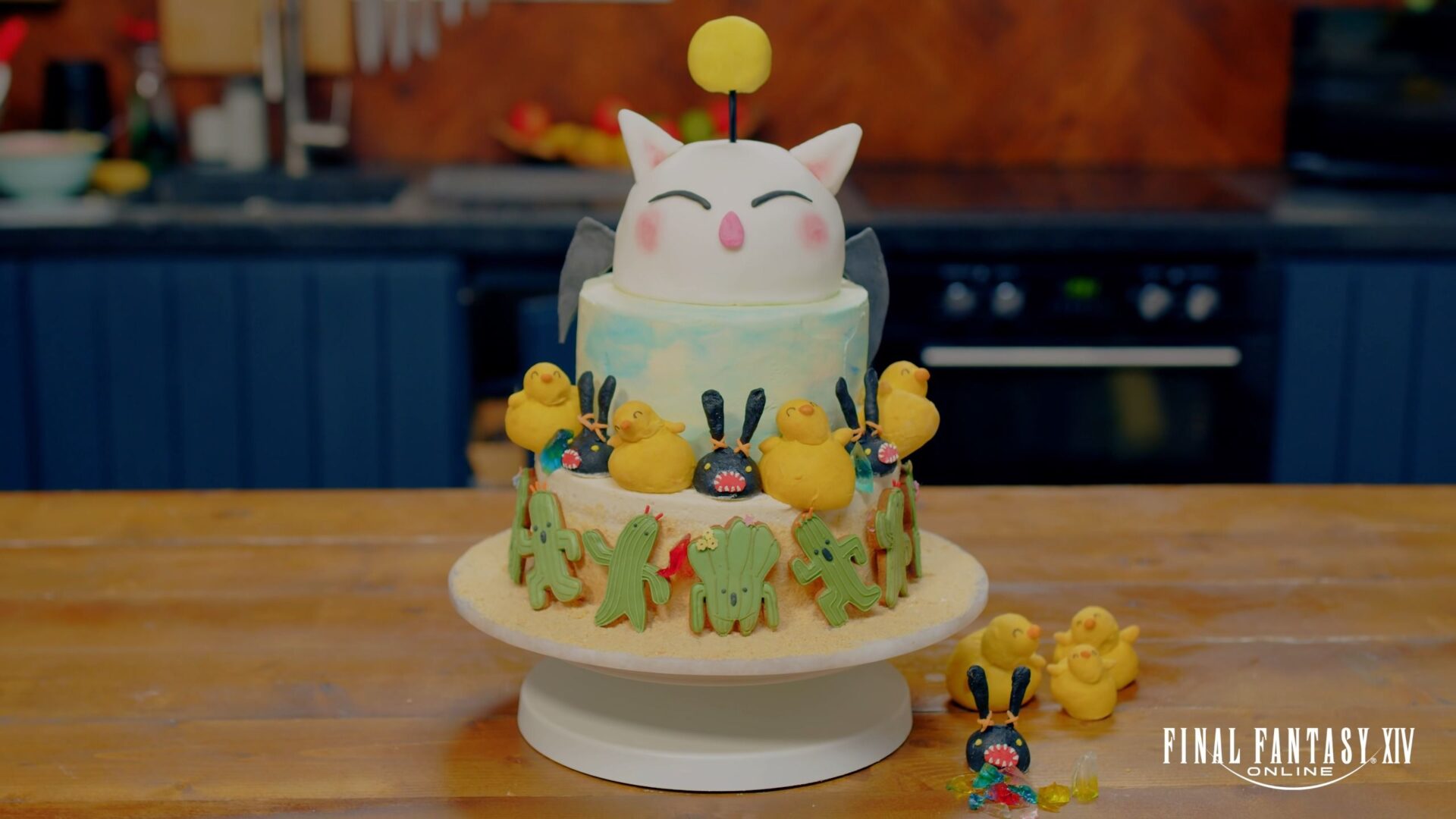 Today Square Enix is celebrating the 8th anniversary of the rebirth of Final Fantasy XIV with the release of A Realm Reborn.

Eight years ago, on August 27, 2013, Square Enix released A Realm Reborn, kickstarting the meteoric rise that resulted in Final Fantasy XIV becoming one of the most successful MMORPGs of all time.

Said rebirth happened after the original release of Final Fantasy XIV in September 2010 was met with widespread criticism, causing many to consider it an irredeemable failure.

Yet, the team led by Producer and Director Naoki Yoshida managed to turn the ship around against all odds and to relaunch the game successfully, resulting in one of the most uplifting stories of redemption in the gaming industry.

Starting today, players can celebrate that story with the traditional in-game seasonal event The Rising, which tends to have a special meaning for many veterans. I have a feeling I’m going to shed a tear or ten when I try it out tonight. I always do.