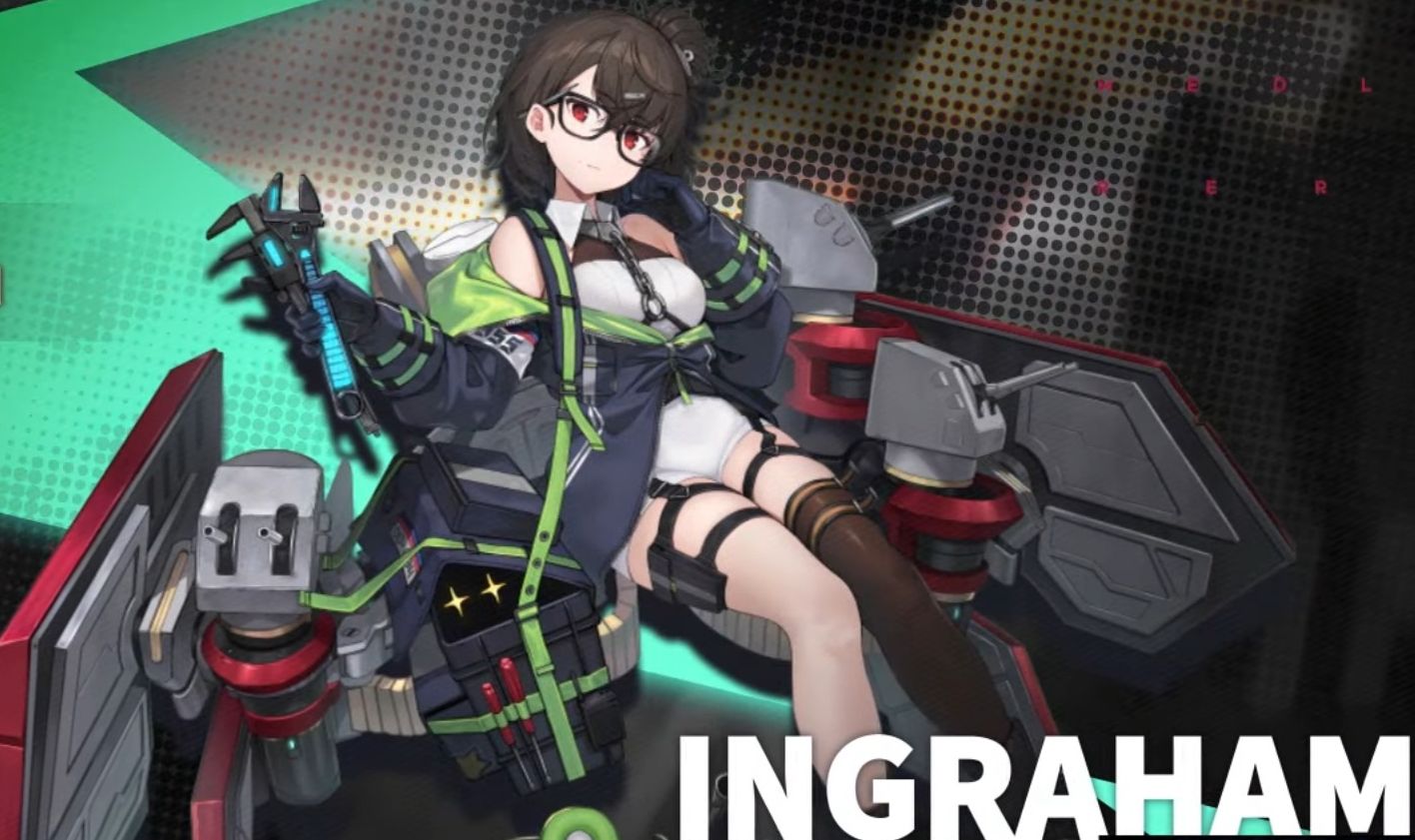 The event, announced during the western third-anniversary livestream, is the rerun of Microlayer Medley.

Yet, it’s not identical to the past edition. It comes with new skins and two new shipgirls, destroyer USS Ingraham and submarine Nautilus.

You can check out a trailer kicking off the event below.

Following the third-anniversary celebrations for the west, we’re now waiting for the Japanese fourth anniversary, which will happen in September.

Considering the popularity of the game in Japan, that’s usually when the biggest news and lots of new content get announced. The event will last several hours and Yostar appears to have a lot in store for the fans.

If you’re interested in Azur Lane trailers, you can check out an anime-style one launched for the third anniversary in Japan.