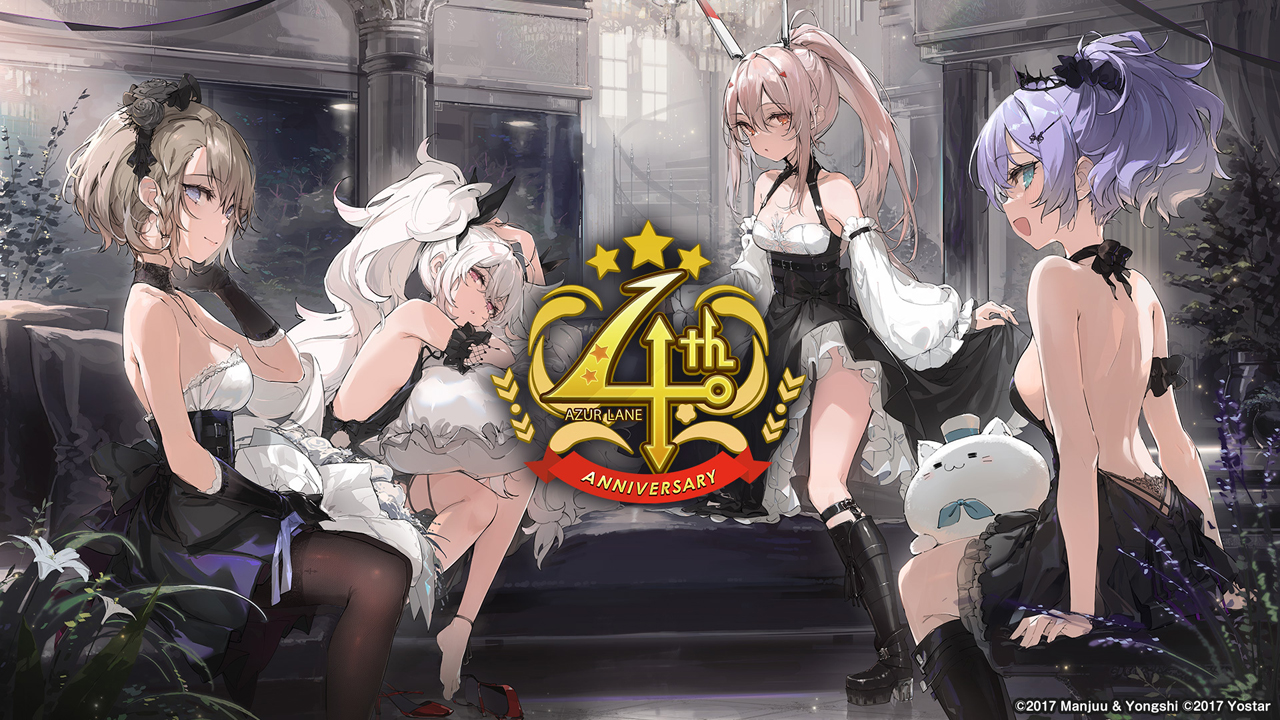 If you love Azur Lane, perhaps the biggest event of the year is the Japanese anniversary event. The 4th birthday of the local servers is coming soon.

Unlikely the 3rd anniversary for the west, which has been a bit subdued in terms of game content announcements, Japanese anniversaries tend to come with the reveal of big in-game events and lots of content.

For instance, the 3rd anniversary included the reveal of Dreamwaker’s Butterfly, which came with plenty of new Sakura Empire shipgirls including the Ultra Rare carrier Shinano.

The best part is that English-speaking players don’t need to feel left out because the same event usually comes to the western servers at the same time.

For the 4th anniversary, which will happen on September 14, the livestream will actually happen two days before, on September 12 between noon and 11:00 pm Japan Time.

Yostar has promised lots of news information about the game and plenty of merchandise.

Of course, you can expect to read all the news here on Twinfinite as the event happens.

If you want to see more from the third anniversary in Japan, and you can check out an anime-style trailer launched for the occasion.