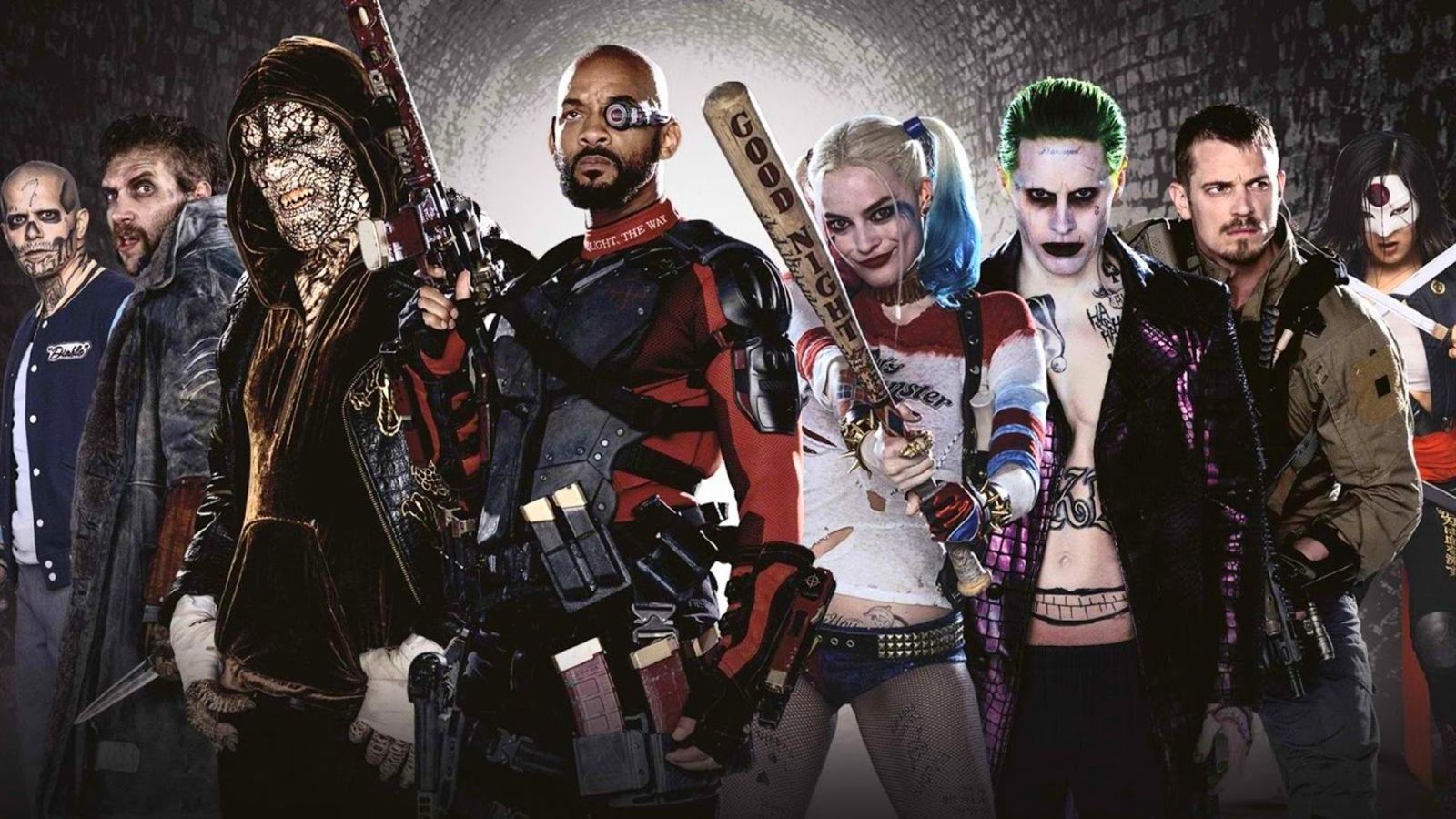 After Marvel’s incredible success adapting its most popular franchise to both cinema and television, it was only a matter of time before DC tried to grab its own slice of the pie. The results have been a bit of a mixed bag if we’re totally honest with ourselves, but for all the bad eggs, there have been one or two gems that shine toward a brighter future for the DCEU.

Just like you, we here at Twinfinite can’t wait to see where the saga goes from here, especially with another Suicide Squad movie on the horizon. But before we get too caught up looking forward, it’s time to reflect on what has already been and see which of us can count ourselves amongst its most hardcore fans. Only a quiz will suffice to truly put your knowledge to the test, and so here we’ve compiled a twenty-question trivia quiz that spans the saga’s first film to its most recent.

Let’s jump in, shall we? And don’t forget to let us know how you fared in this DCEU quiz in the comment section below.

A DCEU Trivia Quiz Only True Superhero Fans Can Ace