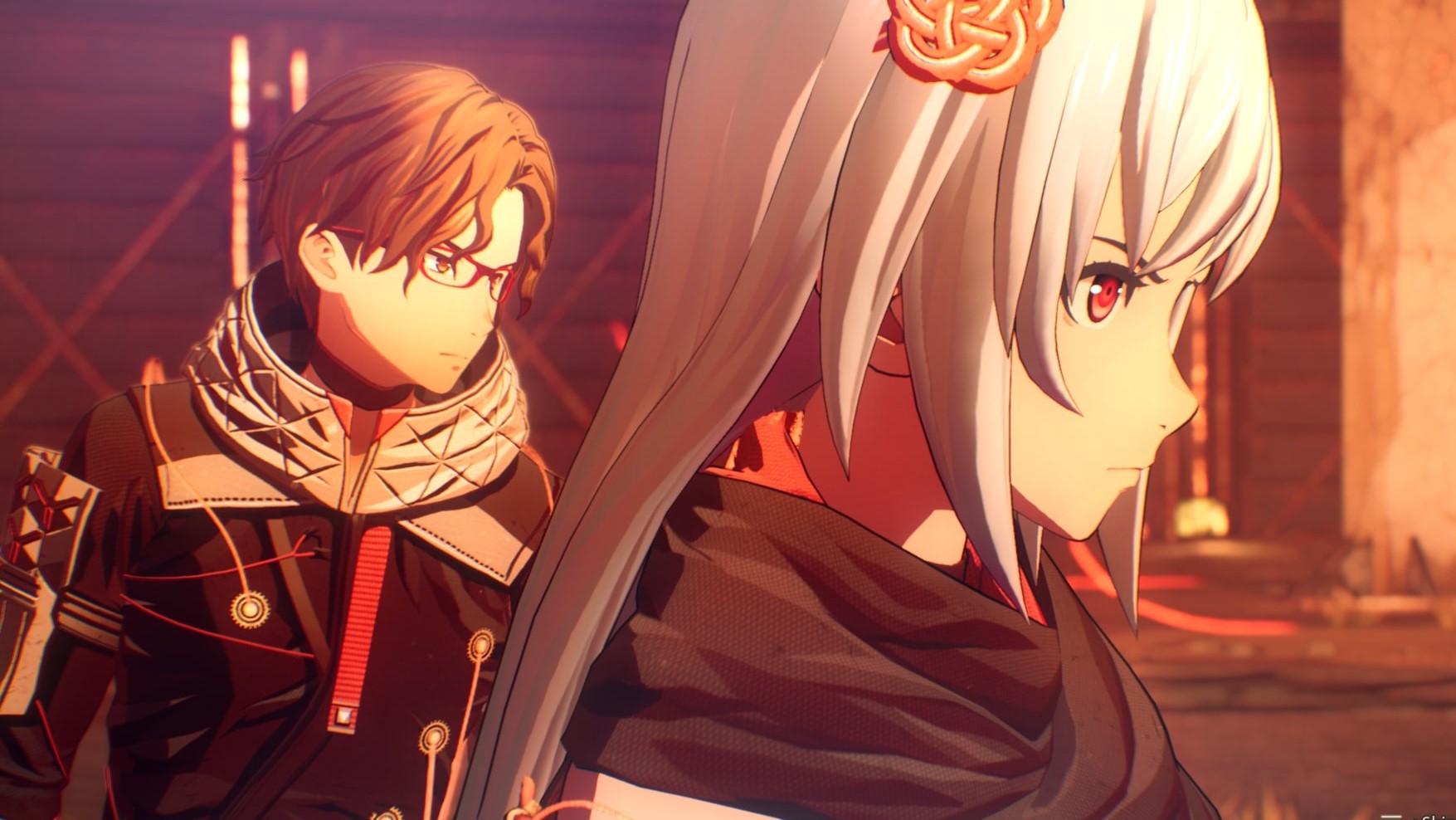 Scarlet Nexus provides plenty of options for players in combat when it comes to attacking the menacing Others that threaten society. One of the deadliest options available to you is Combo Visions. If you’re having trouble performing them, we have some tips. Here’s how to use a Combo Vision in Scarlet Nexus.

How to Use a Combo Vision in Scarlet Nexus

Combo Visions are essentially tag-team attacks that involve one of your teammates swapping out with you briefly to perform a quick attack. They drastically reduce the enemy’s crush gauge, making it easier to land a Brain Crush finishing move.

First off, you won’t be able to use a teammate’s Combo Vision until you level up their SAS ability to Level 3. To do this, give them gifts in the Hideout, reply to their Brain Messages, and use their powers often in combat.

Once you reach SAS Level 3 with a teammate, hold L1 on PlayStation or LB on Xbox, then press the face button that the teammate’s power is assigned to. Combo Visions use up 60% of the SAS meter, so it’s best to use them with a teammate whose power isn’t actively draining their SAS meter.

Each Combo Vision attacks the enemy in a different way. For example, Tsugumi jumps away from the enemy while shooting her gun, while Kasane pulls enemies in with her Psychokinesis.

If you’re curious, you can check what each individual Combo Vision does even before you unlock it. Simply head over to the SAS tab in the menu, then highlight an ability and select Confirm SAS Effects by pressing Square or X.

That’s everything you need to know about how to use a Combo Vision in Scarlet Nexus. Be sure to check out our guide wiki for more tips, tricks, boss guides, and other general info on the game.