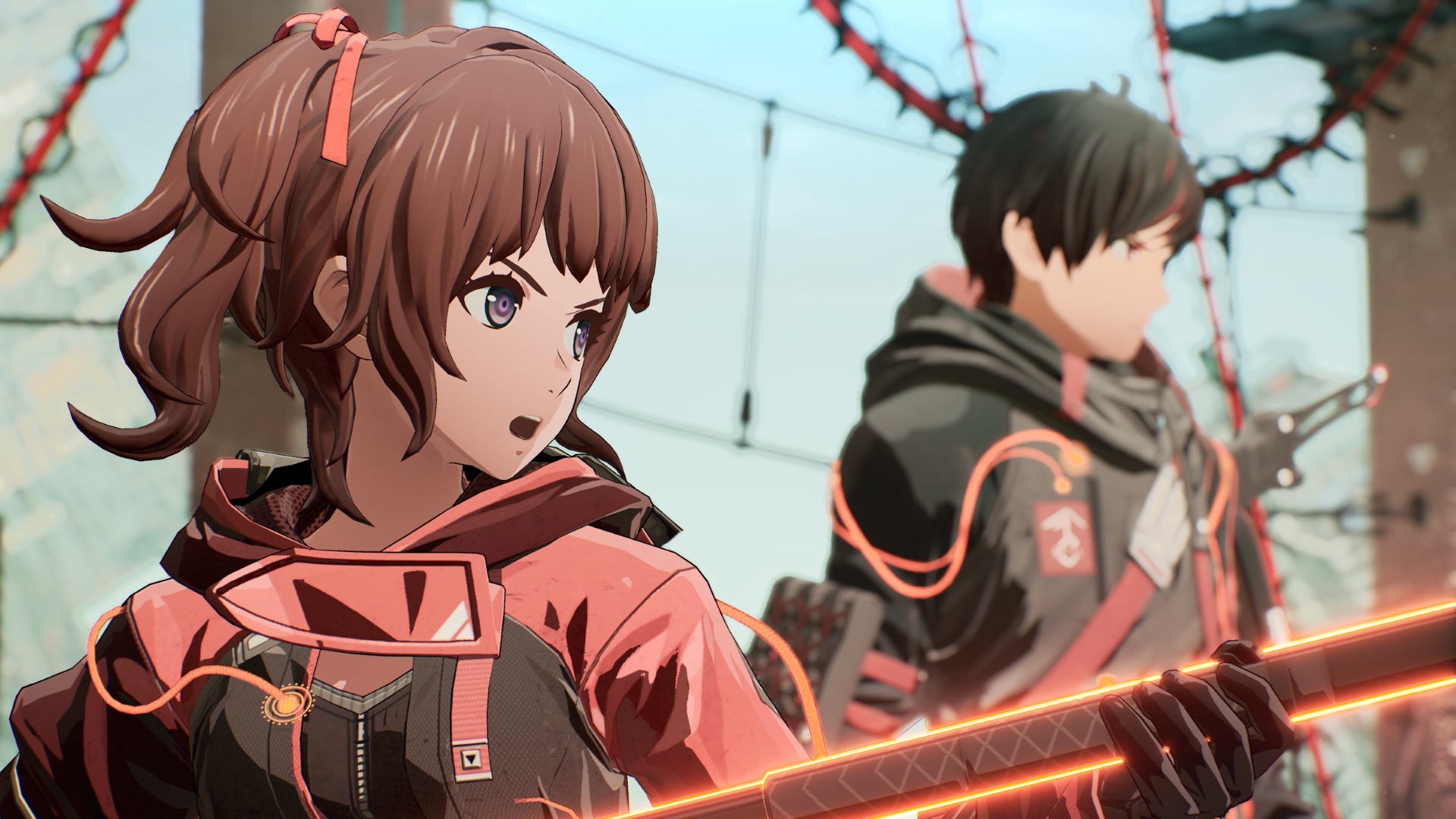 There are plenty of powers at your disposal in Scarlet Nexus. There’s a wide variety of Struggle Arms System (SAS) abilities that can range from teleportation to invisibility, and they can all be upgraded as you progress in the game. Here’s how to level up your SAS powers and teammate bonds in Scarlet Nexus.

How to Level Up SAS Powers & Bonds in Scarlet Nexus

To increase your bond, give gifts to team members in the hideout, reply to their Brain Messages, and fight with them on your team while using their abilities. Using as many abilities as possible becomes easier as you progress depending on how you invest in your skill tree. Certain skills allow multiple SAS powers to be used at once.

Gifts can be obtained by exchanging items at Satori’s shop, completing side quests, or finding them as random pickups around the game’s world. When exchanging for a gift in the shop, you can see which character would appreciate the gift the most, as indicated by a small heart icon next to their face. If you’ve already given someone a particular gift once before, there will be a small checkmark next to their face. The game won’t even allow you to give gifts to the wrong characters anyway, so you can’t exactly mess up with your generosity here.

Bonds can also be increased through Bond Episodes by talking to teammates in the hideout during the Standby Phases between main story missions to get closer to them and eventually level up their respective SAS powers. Bond Episodes can range from simple cutscenes that show a conversation, to full-on missions.

Each power has six levels, and every level provides a different upgrade to the SAS power. Once your individual bond levels are high enough, your overall Team Bond Level will also increase. And once that happens, you can trigger Team Bond Episodes to see special scenes in the hideout that include whole groups of characters.

That’s everything you need to know about how to level up SAS Powers and increase bond levels in Scarlet Nexus. Check out our guide wiki for the game to see more tips, tricks, and other general info.